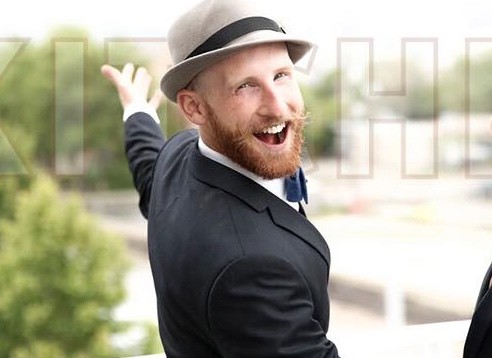 Derek Kitchen, who with his husband and two other couples successfully challenged Utah’s ban on same-sex marriage in 2013, has won the council seat in Salt Lake City’s fourth district, KUER reports:

Kitchen says he’s excited about Salt Lake City’s growth and says he wants to make economic development one of his top priorities.

“I’m really interested in exploring how we can create a more affordable and equal city, how we can address the critical issues facing Salt Lake, whether it’s infrastructure, affordable housing or the homeless situation,” he says.

Kitchen says he will offer the fourth district a unique perspective, and something else:

“A voice,” he says.  “A voice for everybody. Salt Lake City, like I said, is very diverse.  And I have a unique ability to pull all the stakeholders together and represent a very diverse community.

Thank you! Thank you to my family for standing next to me through this campaign, for my volunteers for putting in countless hours knocking on doors, making calls, and talking to their friends. Thank you to all my supporters, your enthusiasm, donations, and moral cheers really kept me going. This has been such a positive experience for me as a first time candidate for public office. I’m happy to say that we ran a clean campaign focused on the issues and the residents of this great city.

I feel honored that the residents of District 4 have put their faith in me to represent them and make important decisions on their behalf. I’m energized and excited to get to work on the salt lake city council as your next representative!