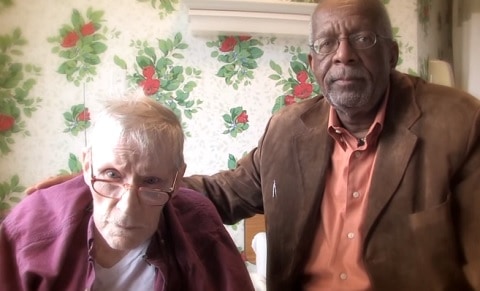 The documentary sheds light on how gay seniors are often forced to deny their sexuality in order to access such institutions as care homes.

Gen Silent also finds that elderly gay people often age alone because of such factors as broken relationships and the decision to not have children.

In an interview with Huffington Post, director Stu Maddox talks about his personal experience of interacting with aging gay people and the importance of breaking down barriers between gay youth and the elderly gay community.

“The isolation was just… can’t describe it. We queer folk don’t have a patent on growing old alone but we definitely get a double dose of it because our support group is smaller. Even now, it’s more likely you have a brother or sister who has “issues” with you and won’t be there for you in the crunch, or that you lost a lot friends from AIDS in the 80s/90s, or maybe you just don’t want the married with children life. All of these things made me realize that it’s extra important to fill my life starting now with people who will really love me enough to wipe my bottom later on. Did I just say that? Yup. It’s true though.”

Watch a trailer for the documentary below.