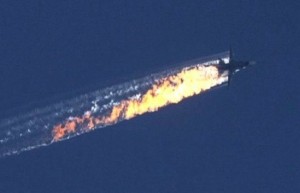 SYRIA: Turkey shoots down Russian type SU-24 for violating Turkey’s airspace: “This is exactly the kind of incident that many have feared since Russia launched its air operations in Syria. The dangers of operating near to the Turkish border have been all too apparent. Turkish planes have already shot down at least one Syrian air force jet and possibly a helicopter as well. Russia insists that its warplane did not violate Turkish air space. So, was the Russian pilot’s navigation wrong? Questions will also be asked about the readiness of the Turks to open fire.”

2016 ELECTION: Nate Silver wants you to stop freaking out about Donald Trump’s poll numbers: “That 25 or 30 percent of the vote isn’t really Donald Trump’s for the keeping. In fact, it doesn’t belong to any candidate. If past nomination races are any guide, the vast majority of eventual Republican voters haven’t made up their minds yet.”

TV: Here’s a first look at the cast of Grease Live!, coming on January 31: 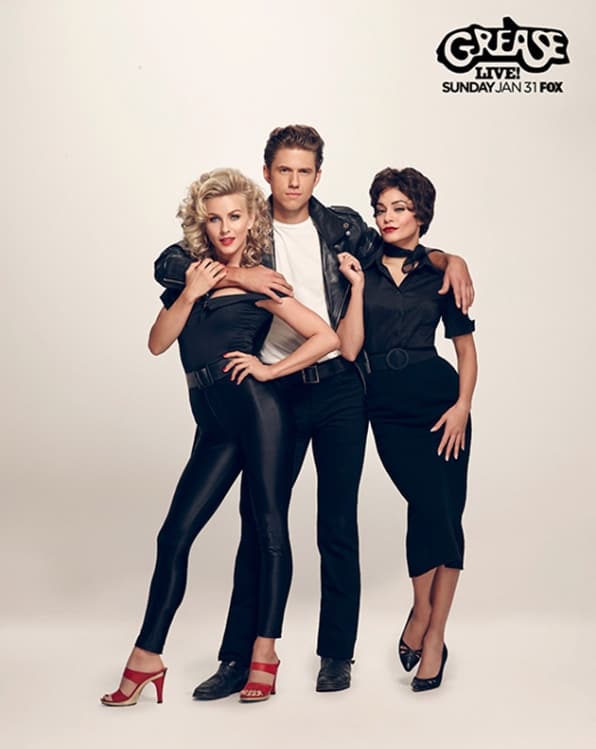 AMAZING GRACE: Obama appears on the new Coldplay record: “Barack Obama wouldn’t let just anyone feature his vocals on the record, especially considering what a deeply emotional moment it was for him. But he clearly loves Coldplay and is happy to be a part of their music history. The band were obviously thrilled.”

RUSSIA: Is a pro-Putin website being funded by an ally of NOM’s Brian Brown and the World Congress of Families? “A leading Russian operative with the U.S-based World Congress of Families may be helping fund an English-language website dedicated to providing positive coverage of Russian President Vladimir Putin, according to a report today by The Interpreter, a website run by a think tank critical of Putin.”

TV: The Simpsons honored Paris after the attacks in a very subtle way: 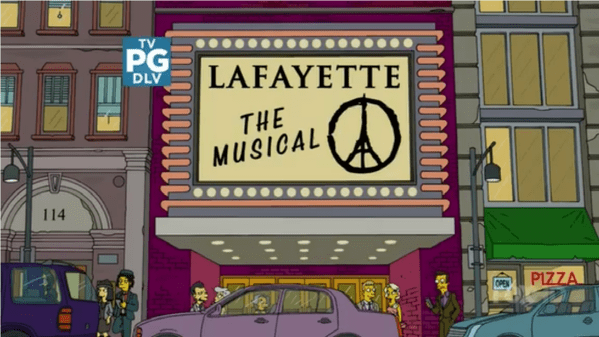 LAWSUITS: A mansion owner in Ojai, California filed a claim of 30,000 to Airbnb after a gay adult film crew rented her home: “After Michael Lucas’ film crew stayed five days at the Acacia Mansion, “Urine, semen and fecal matter were found on the linens, carpets, upholstery, walls, ceilings and in the hot tub,” according to the lawsuit filed Thursday by Acacia owner Kristina Knapic. The Smoking Gun website obtained a copy of the suit pressed in Ventura County Superior Court.”