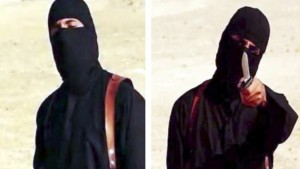 SYRIAN STRIKE: The U.S. launched a drone strike Thursday aimed at taking out ‘Jihadi John’, the terrorist seen in the ISIS beheading videos. “Pentagon press secretary Peter Cook said the strike took place around the Syrian city of Raqqa, the Islamic State’s de facto capital. ..In a statement in front of 10 Downing Street on Friday morning, British Prime Minister David Cameron said it was not certain that Emwazi had been killed in an operation that the prime minister described as ‘a combined effort’ between U.S. and U.K. security forces. ‘If this strike was successful, and we still await confirmation of that, it will be a strike at the heart of ISIL,’ Cameron said, using an acronym for the Islamic State.” 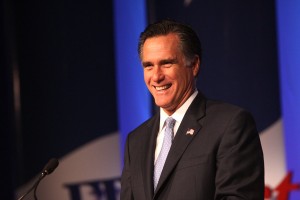 2016 ELECTION: Some in GOP so worried that nominee will be Trump or Carson they have another idea: “According to other Republicans, some in the party establishment are so desperate to change the dynamic that they are talking anew about drafting Romney — despite his insistence that he will not run again. Friends have mapped out a strategy for a late entry to pick up delegates and vie for the nomination in a convention fight, according to the Republicans who were briefed on the talks, though Romney has shown no indication of reviving his interest.”

TICKETS: Google’s self-driving car was pulled over in Mountain View, California for driving too slowly. Photog: “We talked to the driver, apparently MVPD doesn’t get NEVs and pulled them over to ask why they were all going so slow.” Google FAQ: “The cars drive conservatively. For example, they pause 1.5 seconds after the light turns green at an intersection because many accidents happen during this time.” 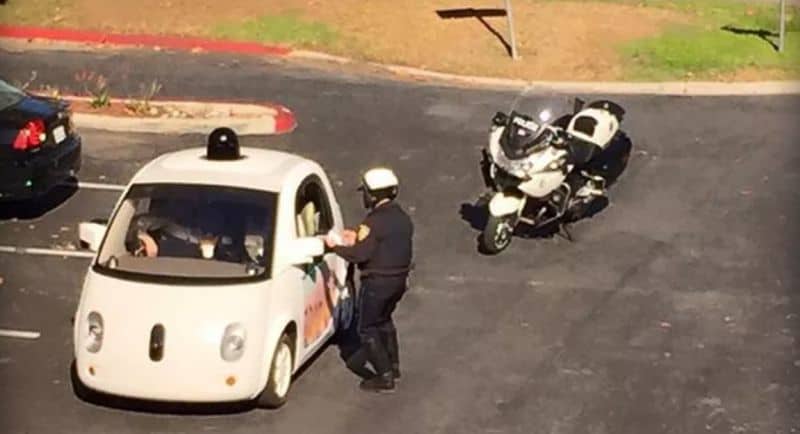 SPACE: Unknown space junk set to collide with Earth today: “The object is believed to be a discarded rocket body and will likely enter Earth’s atmosphere from above the Indian Ocean around 11:49 local time or 1:19 a.m. E.T., according to the European Space Agency.  In preparation for the object’s entry, there is a no-fly zone order and no fishing will be allowed in the “Southern sea area” on Nov. 13, the Sri Lankan Ministry of Defense said in a statement earlier this week.”

MAJOR BETRAYAL: Tom Cruise pissed over Leah Remini’s Scientology tell-all: ‘Leah is what the church calls a Suppressive Person, so she’s evil in his mind,’ the source said. ‘He wipes the memory of any SP out of his mind.’ 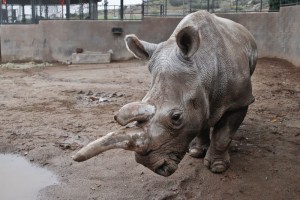 SURROGACY: There are only four Northern White Rhinos left in existence, but scientists have a plan to rebuild the species. Good luck!

IMMIGRATION: President Obama denounced Donald Trump’s deportation plan: “The notion that we’re going to deport 11, 12 million people from this country — first of all, I have no idea where Mr. Trump thinks the money’s going to come from,” Mr. Obama said in an interview with George Stephanopoulos of ABC News. “It would cost us hundreds of billions of dollars to execute that.”

ADVERTISING: This holiday ad for British supermarket chain Sainsbury’s has gone viral and will give you the Christmas feels: “Sainsbury’s will be selling the book in stores for £3 and a Mog soft toy will be available for £10, with all profits from both items going to Save the Children’s work to improve child literacy in the UK.”

Previous Post: « Do You Suffer from Anxiety? This Vlogger Has Some Helpful Advice – WATCH
Next Post: Hillary Clinton Supports Gay Moms Who Had Foster Child Removed by Judge »