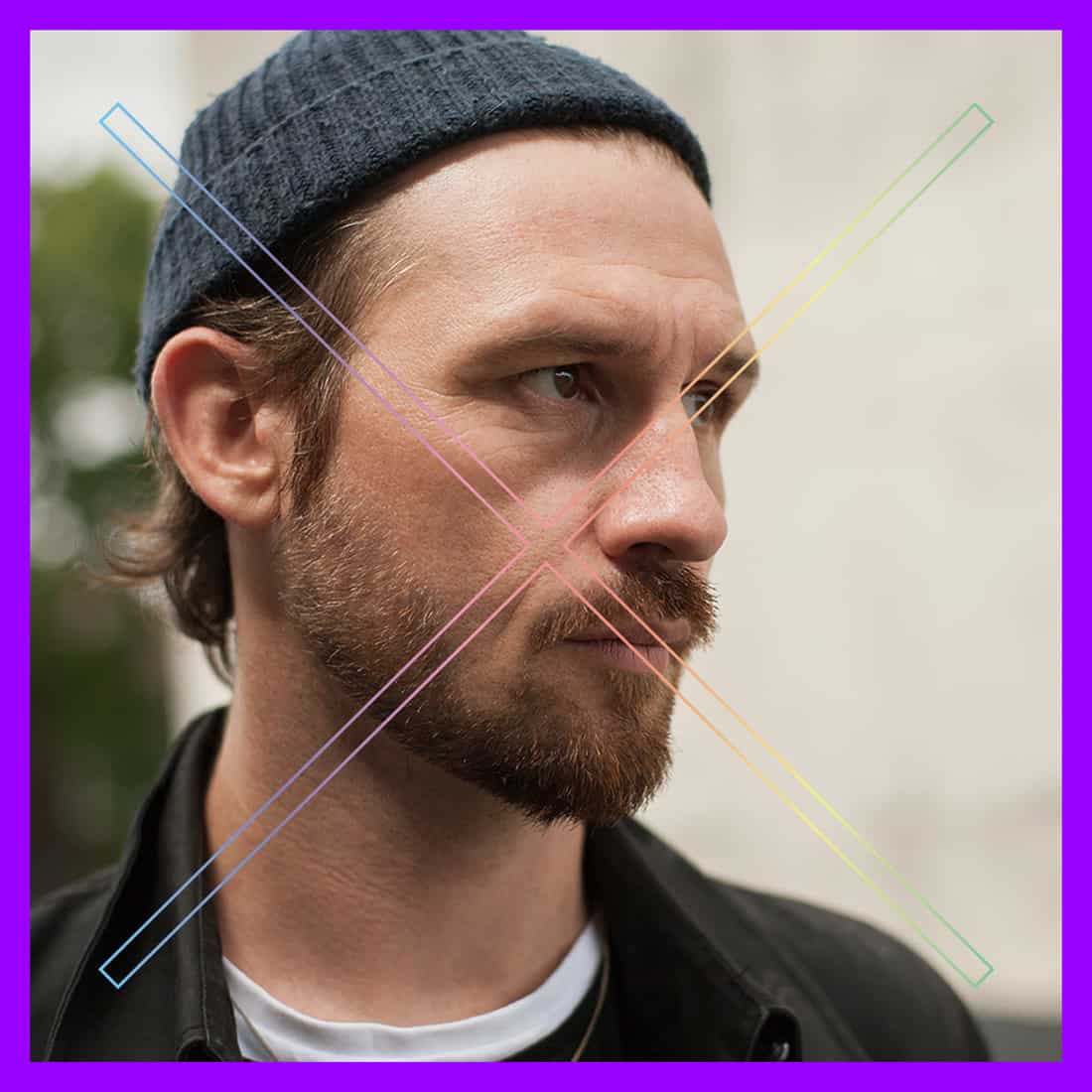 For a couple years, the enigmatic producer behind the act Man Power kept his real life identity secret, while releasing critically acclaimed works on established labels like Hivern Discs and Throne of Blood. But once his masterful recordings became sought-after hits in the underground dance scene across the world, it was clear it was time for him to step out of the shadows.

Following his identity reveal, the Berlin-based producer Geoff Kirkwood shared his debut full-length album this year as Man Power, on the German label Correspondant. And surfing on the waves of the album’s success, Man Power has been working on a series of remixes for different artists, the latest being a techno rework of Kiwi‘s ‘Atlanticus,’ focusing on the original’s haunting bass melody and eventual high hat appearances. The progression of the track from a dark hypnotic, nearly primitive beat into fully realized melodic synth breaks creates a compelling narrative on the dancefloor. 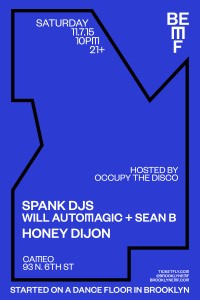 This Saturday, OXD is hosting a night with some of our favorite DJs in NY, Spank and Honey Dijon, as part of this year’s Brooklyn Electronic Music Festival. Also, this will be one of the last dances at Cameo Gallery before they close so come join us for an epic send off night. More information and tickets here.