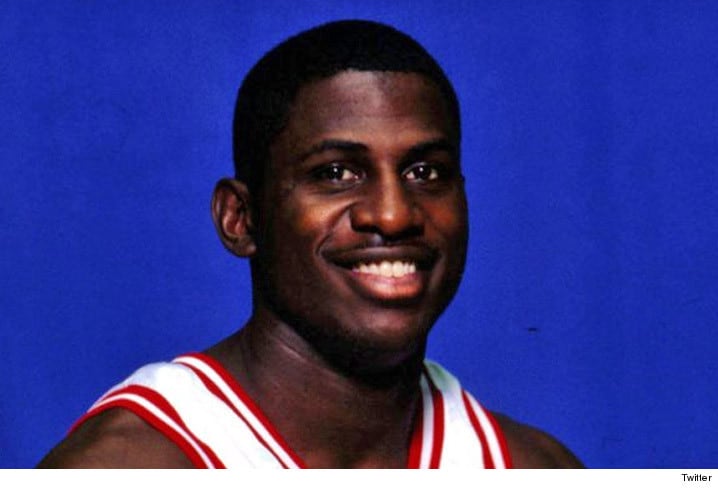 The NYPD is investigating the death of Michael Wright, a former player for the New York Knicks, as a homicide, and believe he may have been killed by someone he met on Grindr, the NY Daily News reports:

On Tuesday, an NYPD cruiser equipped with a license plate reader found Wright’s SUV on E. 16th St. near Ave. I, officials said. Wright was found lying on the back seat, dead from a skull fracture, police sources said.

The vehicle had been sitting on the street since Sunday, neighbors told police.

Detectives are investigating the possibility that he was killed by someone he met on a gay dating app, Grinder, police sources said.

Wright’s  roommates had reported him missing on Sunday.

Wright, who lived in New Jersey, had friends in Brooklyn, sources said. Investigators were trying to speak with them as well as tracking his final movements and cellphone calls, sources said. Detectives are also investigating whether he was killed by someone he met on a gay dating app, which was open in his phone, sources said.

Our thoughts go out to Wright’s friends and family.

UPDATE: A Grindr spokesman reached out to Towleroad with this statement:

“We are extremely saddened to hear about this tragedy and send our deepest condolences to Michael Wright’s family and friends. We treat all reports of crime very seriously and we are fully cooperating with the authorities in every way we can.”