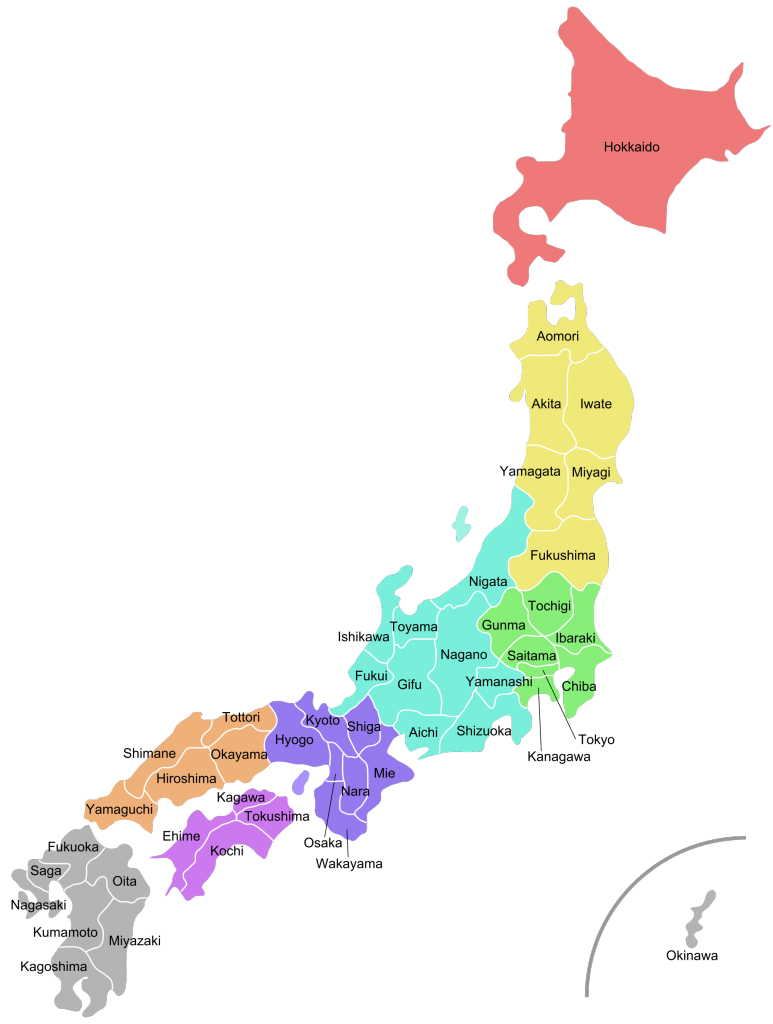 This new poll is remarkable given that earlier this year a poll from BuzzFeed News and Ipsos found that only 29.6% of Japanese favored same-sex marriage.

Fifty-one percent of people polled by researchers from universities and the National Institute of Population and Social Security Research back such partnerships, the Asahi newspaper reported. Support exceeded 70 percent among respondents in their 20s and 30s, while 38 percent in their 60s and 24 percent in their 70s were in favor, the Asahi said.

This year, Tokyo’s Shibuya Ward became the country’s first local authority to recognize same-sex partnerships and this month started issuing “equivalency to marriage” certificates to gay couples. While the move has helped build momentum for same-sex marriage, Prime Minister Shinzo Abe and some senior members of his party are cautious on the issue.

Unfortunately, the same poll also found that 72% of respondents replied that they would feel reluctant to accept the fact that their child is gay.