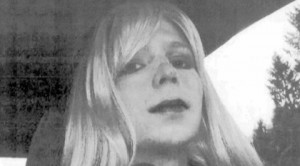 > Chelsea Manning writes surveillance reform bill from behind bars: “The sweeping legislation would abolish the shadowy court used to oversee American intelligence operations and release much of its work to the public. Writing the draft bill was ‘the most difficult undertaking’ of Manning’s since she was sent to prison in 2013, she wrote.”

> The crew on American Horror Story: Hotel can’t tell the difference between all the hot brunette men on the show.

> This Calculus teacher slayed as Drake from “Hotline Bling.” 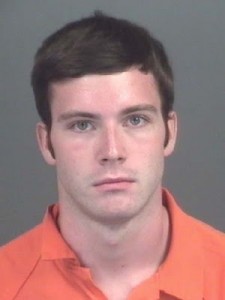 > 20 year-old man pleads guilty to “criminal sexual conduct” resulting from an encounter with a 15 year-old he met on Grindr.

> Was T. Rex a cannibal? “A 66-million-year-old fossilized tyrannosaur bone unearthed in Wyoming’s Lance Formation in June is providing new evidence that T. rexes were sometimes cannibalistic. A recent analysis of the bone revealed tooth marks in the pattern of a typical T. rex’s chompers, according to Loma Linda University paleontologist Matthew McLain, who presented the findings at the annual meeting of the Geological Society of America in Baltimore on Sunday.”

> Ireland moves to decriminalize drugs such as cannabis, cocaine, and heroin: “It would remain a crime to profit – from either the sale or distribution of illegal drugs – but drug takers would no longer be criminalised for their addictions.” 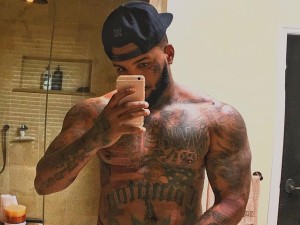 > The Game is showing off his package on Instagram again.

> Hillary Clinton wants to raise the minimum wage to $12 / hour: “Let’s not just do it for the sake of having a higher number out there. But let’s get behind a proposal that actually has a chance of succeeding.”

> Harvard Professor Lawrence Lessig has ended his presidential campaign after failing to get a spot in Democratic party’s primary debates.

Previous Post: « Gus Kenworthy’s Publicist Is Making Him ‘Cool It’ With the Shirtlessness: LISTEN
Next Post: HERO Trails 63 Percent to 37 After Early Voting, Appears Headed For Defeat »