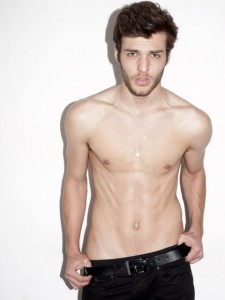 > CBS announces a new Star Trek series is in development: “There is no better time to give Star Trek fans a new series than on the heels of the original show’s 50th anniversary celebration.”

> Tom Daley and Dustin Lance Black look adorable taking in a football game in London (American football, that is).

> VW emissions scandal continues to grow: “The U.S. Environmental Protection Agency said it is now looking at 3.0-liter V6 diesel engines used mostly in larger, more expensive models like the Porsche Cayenne sport utility vehicle in addition to engines on Jettas, Passats and other mass-market models whose test-deceiving software were initially targeted by the agency in mid-September.” 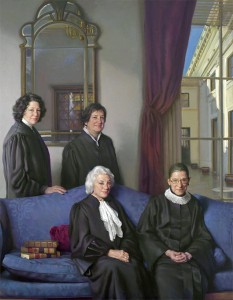 > Wreck of U.S. cargo ship El Faro (which went down in Hurricane Joaquin last month) found off the coast of the Bahamas.

> Presumably Paul Hagis does not think highly of Leah Remini and/or her tell-all on Scientology. 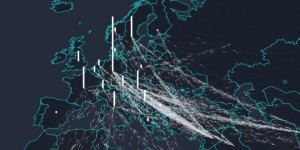 > Two Vatican insiders, including “the pope’s lobbyist” arrested by Vatican officials for leaking documents. Vatican labels the crime a “grave betrayal”: “The tomes — which reportedly contain fresh revelations about corruption and mismanagement in the Vatican and about challenges to Francis’s push for internal reform — include one by Italian journalist Gianluigi Nuzzi. Nuzzi’s 2012 book on a ‘Vatileaks’ scandal rocked the papacy of Benedict XVI by detailing behind-the-scenes power struggles revealed in documents stolen by Benedict XVI’s butler. Nuzzi’s new book, according to his Italian publisher, is like a ‘crime novel’ and even quotes from recordings of Francis chastising his ‘top brass.'”