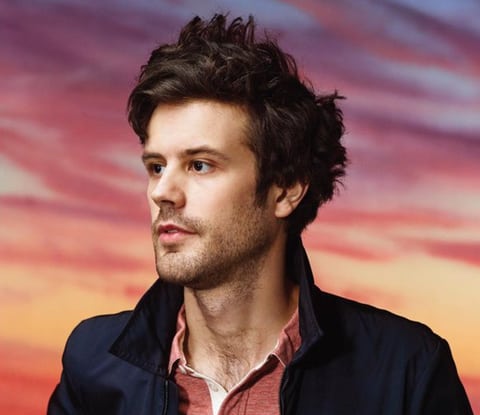 Passion Pit frontman Michael Angelakos came out as gay in an interview on Monday with noted out gay author Bret Easton Ellis. Speaking on Ellis’ self-titled podcast, Angelakos discussed his struggle to come to terms with his sexuality.

“Talking to Ellis, Angelakos discussed his marriage and divorce, as well as all the struggles he faced in understanding his own sexuality: “I just wanted so badly to be straight, because I love her [my ex-wife] so much. I think that was one of the most painful things when we decided to separate.” For a long time, Angelakos has been open and forthcoming about his own struggles with things like bipolar disorder.”

Angelakos said that unlike when he confronted the fact that he is bipolar, he didn’t want to face his sexuality head-on. He told Ellis, “It’s always been about putting it off in my head — not consciously.”

Listen to the interview, which turns to the subject of Angelakos’s sexuality at about the 49:00 minute mark, below: