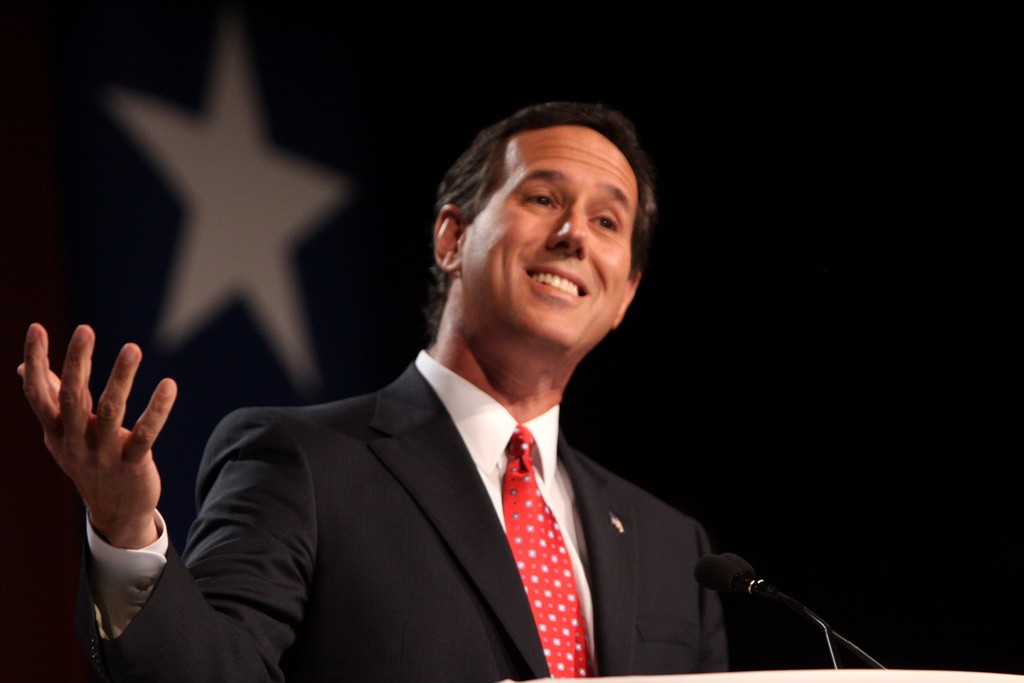 Calling in to The Steve Malzberg Show, Santorum suggested that LGBT rights bills encourage kids to think about “maybe” becoming trans–as if trans is something one becomes rather than something one is. Said Santorum,

“I don’t know why children at that age — why this is even an issue, the idea that we are introducing this type of real dangerous confusion for young people at this early age, do we really care about what we’re doing to millions of children who don’t have gender confusion and basically introducing the subject and saying, ‘maybe you should, maybe this is something you should start thinking about at age seven.’ I mean this is really dangerous and it’s going too far because it is having an impact on not just folks who may be in a difficult situation at an early age but many who would never have been in that situation but now are being confronted with it.”

Watch and listen, below: