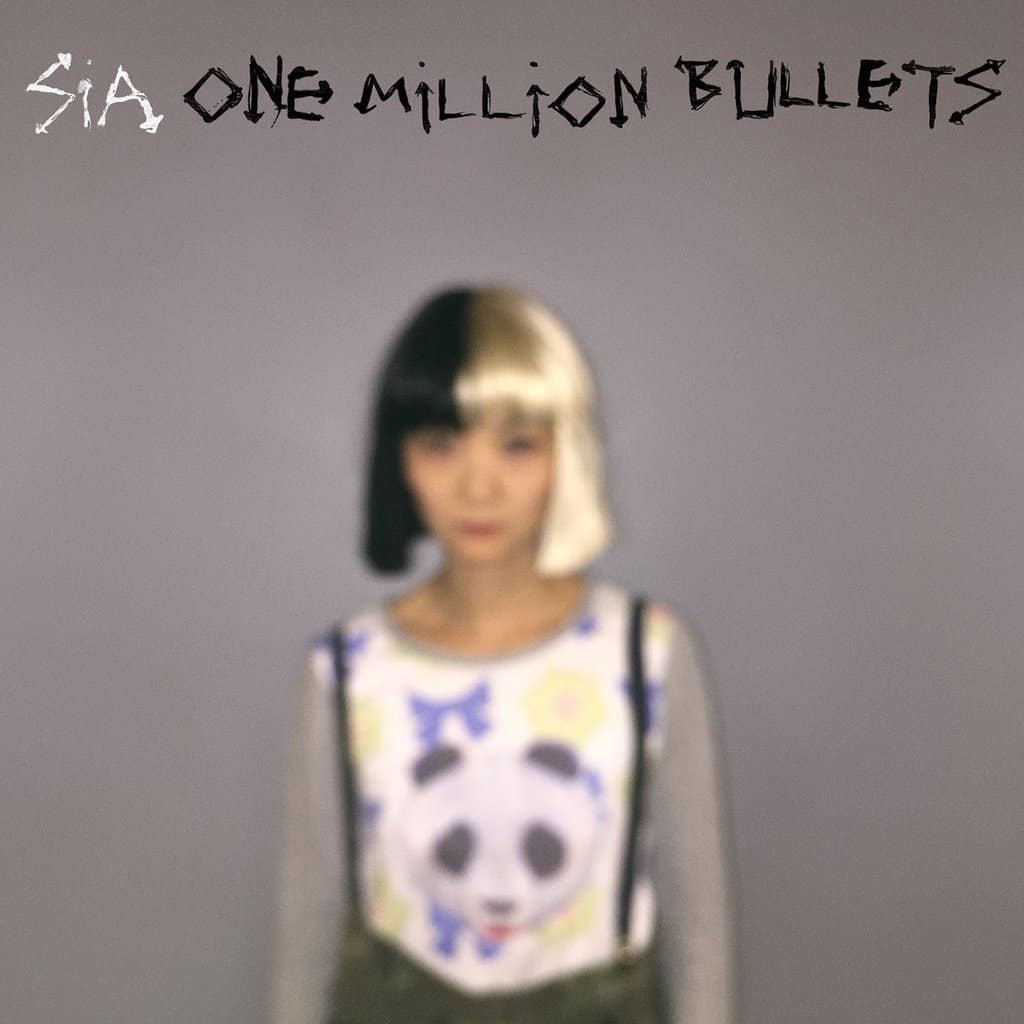 Sia has released the third track from her upcoming album This is Acting. She released it via Twitter on Friday.

We’ve already heard “Bird Set Free” and “Alive” from the album which is coming on January 29.

Sings Sia on the record, which was co-written and co-produced by Jesse Shatkin:

In an earlier interview with NME, Sia said that she had written all the songs on the album for other people, but somehow they each found their way back to her: “I’m calling it This Is Acting because they are songs I was writing for other people, so I didn’t go in thinking ‘this is something I would say’. It’s more like play-acting. It’s fun.”