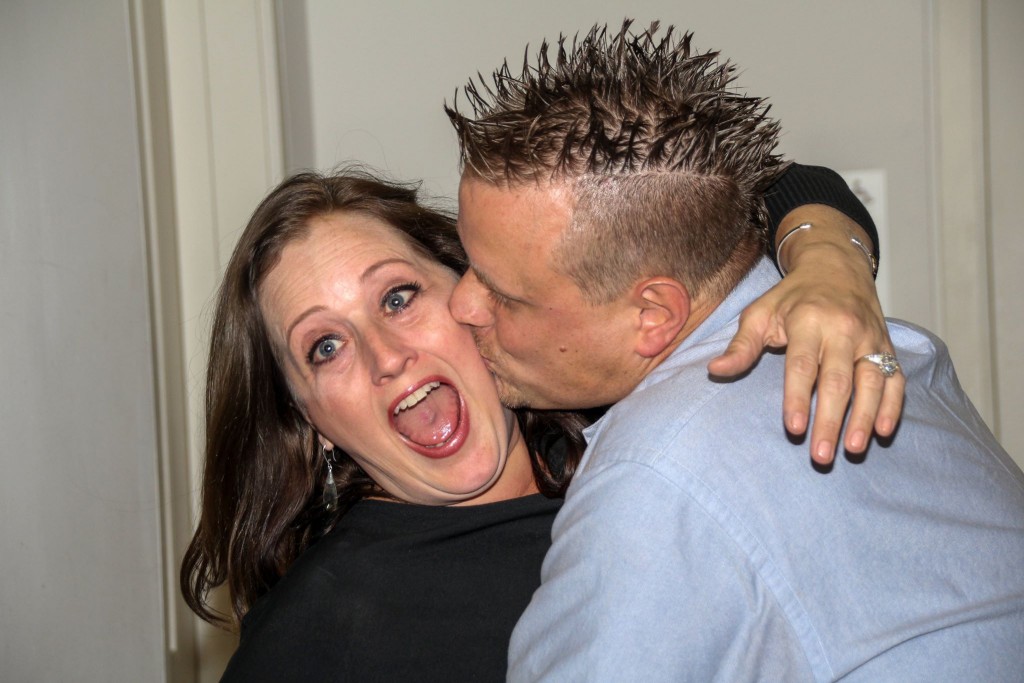 More than five years after her husband died in the line of duty, a Texas transgender widow has finally won her high-profile battle to obtain death benefits.

A state district judge on Friday granted summary judgment to Nikki Araguz Lloyd (shown celebrating with her current husband, above), in a lawsuit brought against her by the family of Thomas Araguz, a volunteer firefighter who was killed battling a blaze in July 2010. 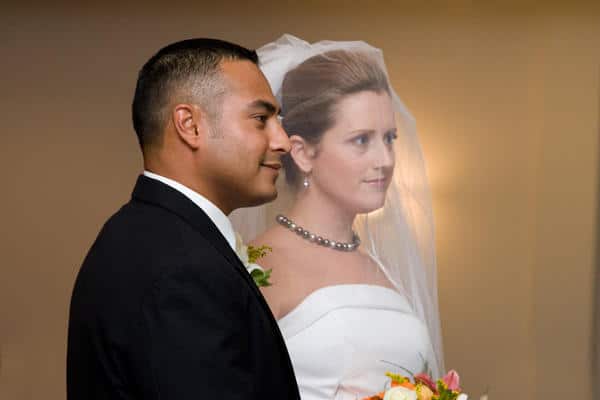 Shortly after Thomas’ Araguz’s death, his family filed a lawsuit seeking to block Nikki Araguz Loyd from obtaining death benefits. The suit argued that because she was born biologically male, the couple’s marriage (right) was void under Texas’ ban on same-sex marriage. However, in the wake of the U.S. Supreme Court’s ruling in Obergefell v. Hodges, the Texas Supreme Court declined to hear an appeal in the case, leading to Friday’s summary judgment by State District Judge Randy Clapp of Wharton.

“Having considered the motion for summary judgment filed by Nikki Araguz and any response and reply, the Court concludes that the motion for summary judgment has merit and should be granted,” Clapp wrote. “Accordingly, the court finds and enters final judgment that Decedent Thomas Trevino Araguz III was legally married to Nikki Purdue Araguz and Nikki Purdue Araguz was the legal spouse of Thomas Trevino Araguz on the date of his death.”

“Done and done,” Nikki Araguz Loyd wrote on Facebook. “All is at it should be. Now to ride into the sunset, happily ever after!”

Araguz has since remarried and is preparing to adopt her current husband’s two children from a previous marriage.

Araguz Loyd began living as a woman when she was a teenager and underwent gender reassignment surgery shortly after marrying Thomas Araguz. She obtained their marriage license using her Texas driver’s license, which identifies her as female. Her birth certificate, from California, also states that she is female.

The case vaulted Araguz Loyd into the national spotlight, and the lengthy court battle invoked both transgender rights and marriage equality.

After Clapp granted summary judgment to Thomas Araguz’s family in 2011, Araguz Loyd appealed to the 13th District Court of Appeals, which overturned the decision in 2014 and remanded the case for trial. The appeals court’s decision was seen as a victory for transgender rights, because it also effectively overturned a 1999 Texas ruling saying sex is determined at birth and can’t be changed.

Longoria and Delgado appealed, but the Texas Supreme Court denied their petition for review, and the appeals court remanded the case to Clapp.

At that point, Thomas Araguz’s family dropped the case, opting not to oppose Nikki Araguz Loyd’s motion for summary judgment, but taking one last swipe at her by insinuating that she’s male:

“Though counsel for Delgado [Thomas Araguz’s family] is in full recognition of God’s words that ‘a man shall leave his father and mother and be joined to his wife, and the two shall become one flesh’ (Matt. 19:5 quoting Gen. 2:24) and that God therefore does not authorize the asserted marriage of Nikki Araguz, the United States Supreme Court has held that the laws of our country do recognize the validity of same sex marriage. Since this court is bound to follow the laws of this country, Delgado makes not written opposition to the Motion for Summary Judgment.”

Nikki Araguz Loyd has said that with interest, the total amount of death benefits is in the neighborhood of $700,000. She now heads the Transgender National Alliance, and has vowed to continue fighting for transgender rights.