MERGERS: Pfizer and Allergan to join in $160 billion deal, forming world’s largest pharmaceutical company: “The transaction is valued at $363.63 per Allergan share. Allergan shareholders will receive 11.3 shares of the combined company for each of their shares. Pfizer stockholders get one share of the combined company for each of theirs. It’s the biggest health care deal ever and the largest so-called inversion in history, a tax-saving maneuver in which a U.S. company reorganizes in a country with a lower corporate tax rate. U.S. efforts to curb the practice have so far proven ineffectual.” 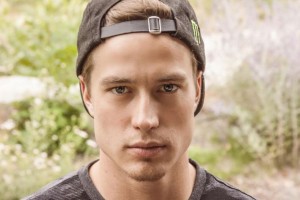 SPORTS: Pro-skier Alex Schlopy clarifies his remarks about Gus Kenworthy: “Soon after he came out, I wrote some posts on Instagram that made me look very close-minded. It made it appear as if I was bothered that Gus had come out, and that is the furthest thing from the truth. I believe everyone has the right to be who they are and not be discriminated against for it. I hope, and believe, one day more people will start to open their minds as well, and this includes the community of freeskiers and snowboarders.”

FOOTBALL: Michael Sam tells TMZ he hopes to be in NFL “next year”. 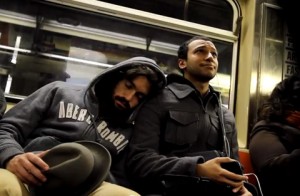 NYC: Sick passengers are causing more delays on subway trains: “Sick passengers have accounted for about 3,000 train delays each month this year in New York City, a figure that has grown drastically in recent years, up from about 1,800 each month in 2012, according to the Metropolitan Transportation Authority. The authority alerts riders to the incidents on Twitter, and some have responded by voicing frustration over the disruptions.”

TATTOO YOU: A British man got a Justin Bieber tramp stamp: 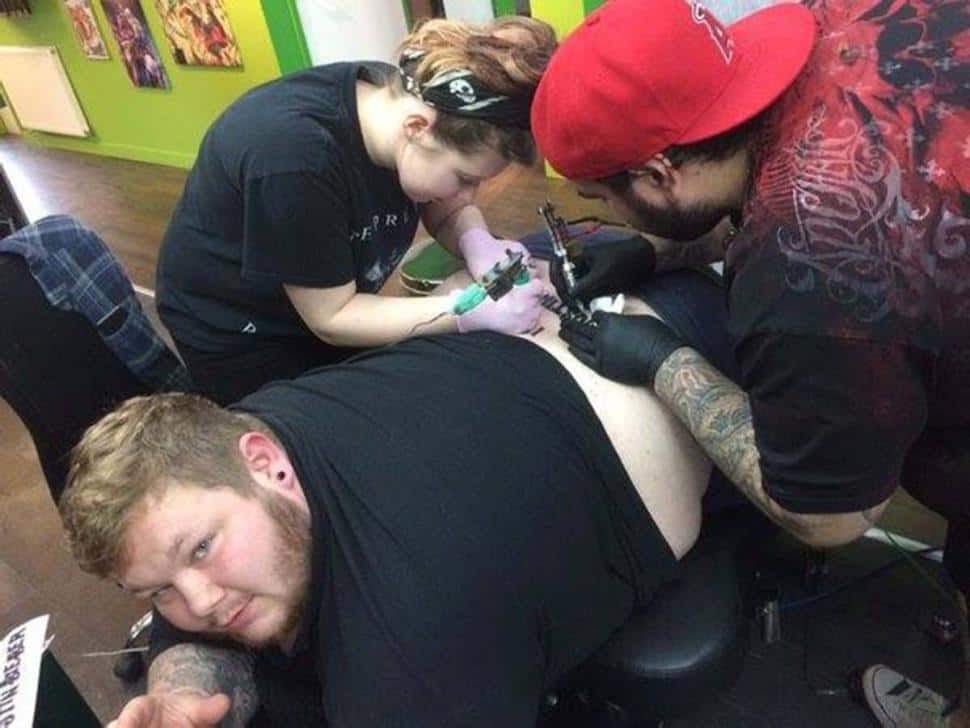 CANADA: Calgary has a new gay bar, the Backwards Night Club: “The dance floor will be at the front and the bar near the back, unlike your typical nightclub, said co-owner Kirk Handy, who’s been looking open a space for 15 years. But there’ll also be a level of customer service you may not get at other clubs, he added.” 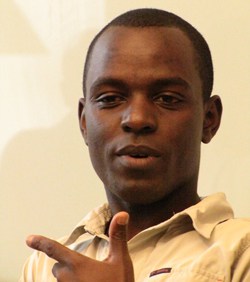 UGANDA: On the eve of the Pope’s visit, gay activists hope he will preach tolerance and condemn anti-gay oppression: “‘I see this particular pope as more progressive but I wouldn’t call him an ally like [President] Obama,’ said Frank Mugisha, a prominent gay leader. ‘I would like to see his position very clearly because what he said came as a by-the-way when he said he can’t judge.’ Francis… will be visiting Kenya, Uganda and the Central African Republic from Nov. 25-30.”

MONTANA: 436 couples married during the first year of marriage equality.

FILM: John Malkovich and Robert Rodriguez make a film that won’t be seen for 100 years: 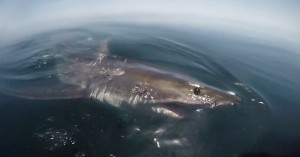 NATURE: Great White Sharks are “tormenting” an Australian town: “The dramatic spike in shark attacks along the northern New South Wales coast comes as great whites have been seen lingering ever closer to shore in largely unexplained numbers. Unprovoked shark attacks were, until now, relatively rare in Australia – in the past century they averaged just over five a year. This year, however, there have already been 14 attacks along this stretch of coast – five at Ballina’s Shelly and Lighthouse beaches. A further 14 close encounters with sharks have been reported in these waters.”

BABY’S GOT BACK: Joe Jonas grabs a handful:

Previous Post: « Texas Finally Recognizes Trans Widow’s Marriage To Fallen Firefighter, Grants Her Death Benefits
Next Post: John Oliver Has a Potent List of Reasons to Get Rid of the Penny: WATCH »