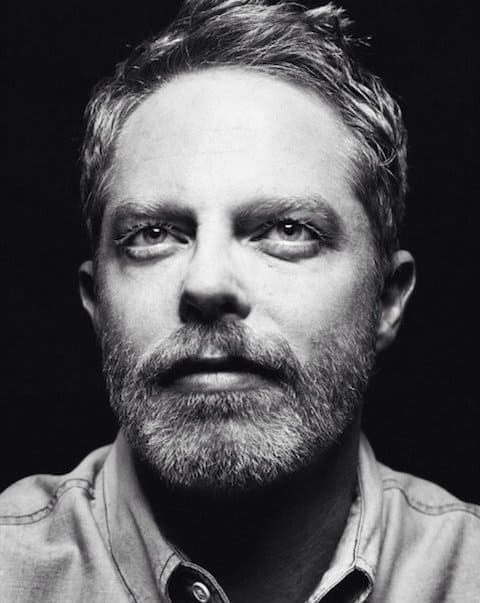 Jesse Tyler Ferguson will return to Broadway this spring, playing more than 40 characters in the one-man comedy Fully Committed, producers announced. Jason Moore will direct the Broadway premiere of Becky Mode’s play, which had a popular run Off-Broadway beginning in 1999. Ferguson will play an out-of-work actor in charge of the reservation line at Manhattan’s top restaurant (Mode is updating the play to reflect the current state of foodie culture). Performances begin at the Lyceum Theatre on April 2 for an official opening of April 25.

Disaster! is heading for Broadway; the new musical, penned by Seth Rudetsky and Jack Plotnick will arrive at the Nederlander Theatre this spring, producers announced. Starring Roger Bart, Kerry Butler, Kevin Chamberlin, Adam Pascal, Faith Prince, Rachel York, along with Rudetsky and others, the musical takes place “aboard New York’s first floating casino and discothèque” and features such ‘70s hits as “Hot Stuff,” “Knock on Wood,” and more. Performances begin on February 9, 2016 for an opening night of March 8.

The Bandstand, a new musical about WWII vets aspiring to be a swing band sensation, will arrive on Broadway during the 2016-2017 season, producers announced. Andy Blankenbuehler (choreographer for Hamilton and In the Heights) will direct and choreograph the 1945-set musical, which features music by Richard Oberacker and book and lyrics by Oberacker and Robert Taylor. The show premiered at Paper Mill Playhouse this fall; stars Laura Osnes (Cinderella) and Corey Scott (Newsies) are attached to return for the Broadway transfer.

Roundabout Theatre Company is doubling down on playwright Stephen Karam. The company’s Off-Broadway production of Karam’s play The Humans will transfer to Broadway this spring with Scott Rudin producing. Meanwhile the company announced a Broadway production of Karam’s new adaptation of Anton Chekov’s The Cherry Orchard for the fall of 2016. Simon Godwin will direct the production at the American Airlines Theatre, with previews beginning September 8, 2016 for an opening night of October 6.

Producer Cameron Mackintosh announced that Miss Saigon is aiming to be back on Broadway in 2017. The production will be a transfer of the 2014 London staging of the Alain Boublil and Claude-Michel Schönberg musical, directed by Laurence Connor (also behind the helm of Mackintosh’s School of Rock musical on Broadway this season). The two stars of the West End production are attached for the U.S. revival, which is expected to run under a year before touring the country.