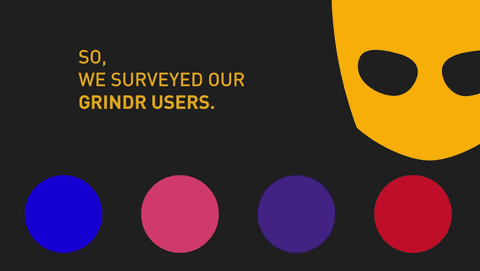 A new survey conducted by Grindr and the San Francisco AIDS Foundation (SFAF) with help from the Centers for Disease Control and Gilead science found that 25% of those surveyed reported currently taking pre-exposure prophylactic or PrEP to prevent transmission of HIV.

The survey also provided further information about who is using PrEP and what the barriers to accessing PrEP are.

Here are the results, via Grindr’s blog: 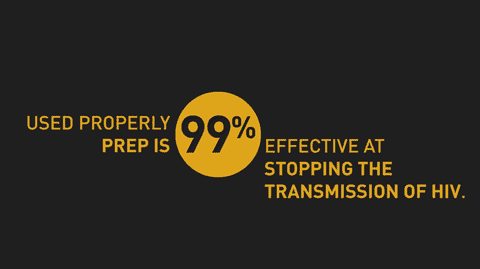 In response to the results, Grindr says it will increase circulation of PrEP information in Spanish and create a mapping project of LGBTQ clinics where people can access PrEP.

Watch a video breaking down some of the survey’s findings, below: