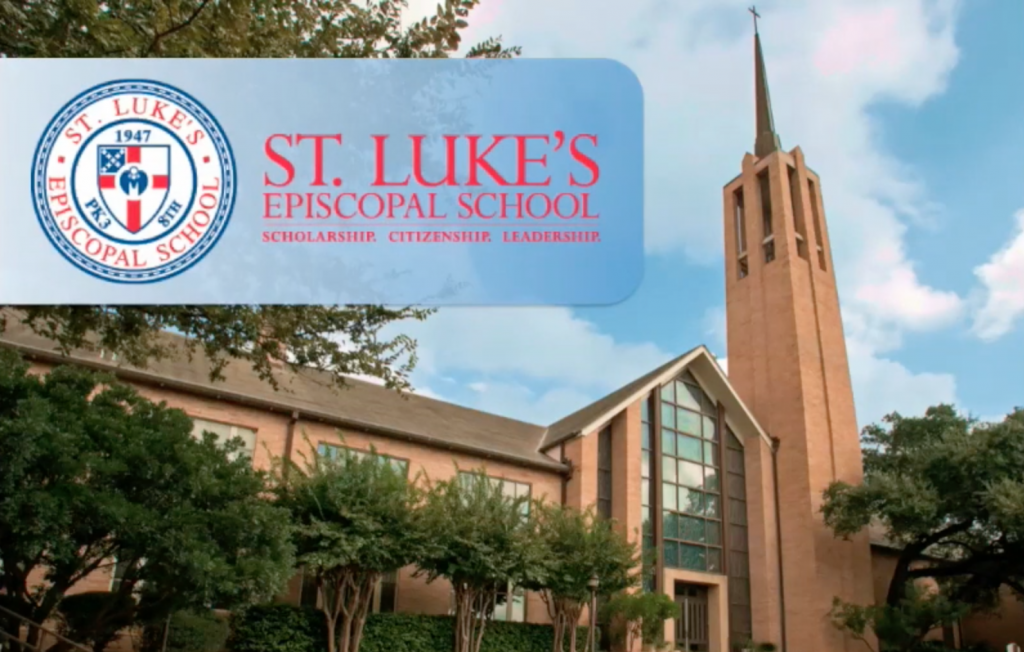 The parents of three students reportedly have pulled them out of an Episcopal school in San Antonio in response to administrators’ decision to welcome a transgender student.

Following extensive deliberations, St. Luke’s Episcopal School opted to embrace a longtime student who announced she planned to transition after the Thanksgiving holiday. 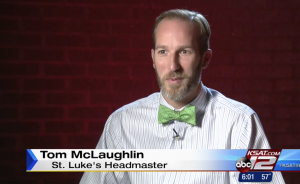 Headmaster Thomas McLaughlin told KSAT-TV that three of the school’s 241 families have removed their children in protest of the decision.

“There have been some [pushback] based on this communication and the direction that the school is moving that have concluded that this school may not be the right fit for them and their family,” McLaughlin said, adding that feedback from an overwhelming majority of families has been positive.

McLaughlin told KSAT-TV, which repeatedly misgenders the student, that the decision to accept her merely reaffirmed the school’s mission statement, which says it “welcomes diversity and respects differences in ethnic, cultural, and religious backgrounds; the languages we speak; our sexes, genders and ages.”

“We’re standing in the company of Episcopal schools all around the world who’ve really set themselves apart by their longstanding commitment to serving diverse populations of students. It’s not something we accept; we actively embrace it,” McLaughlin said.

The school sent a letter to parents saying the decision came after “much prayer, research and thorough consideration.” The letter states that the school will work with the trans student’s family on accommodations, but one board member told KSAT-TV that St. Luke’s already has single-stall restrooms throughout the building.

Out In SA notes that Episcopal canon law includes gender identity, so it’s a little unclear why St. Luke’s made such a big deal out of the situation.

Still, St. Luke’s response is a far cry better than that of some other religious schools in Texas, such as Lutheran High North in Houston, which threatened to expel gay vlogger Austin Wallis earlier this year.

On the flip side, another school near Houston fired two staff members last month for refusing to accept a trans student.

Previous Post: « Documentary Short ‘When AIDS Was Funny’ Exposes Reagan Administration’s Fatal Inaction on AIDS – WATCH
Next Post: 25 Percent of Grindr Users Are on PrEP According to Survey – VIDEO »