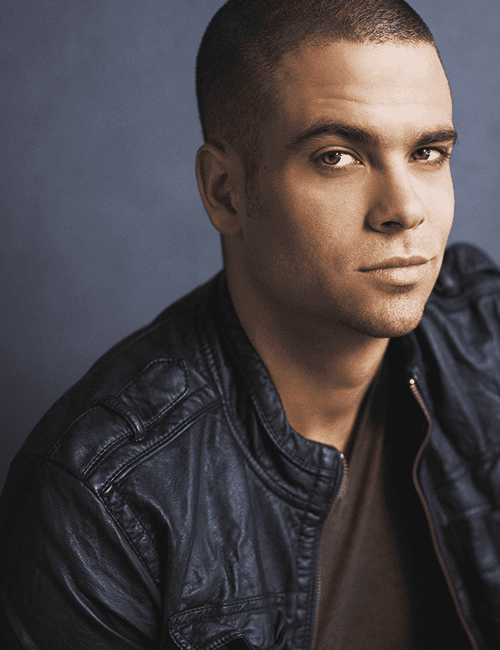 Actor Mark Salling, who famously played Noah “Puck” Puckerman on Glee, has been arrested by the LAPD on charges of possessing child pornography.

The story was first reported on by Crime Watchers Daily:

Sources tell “Crime Watch Daily” that the Los Angeles Police Department Internet Crimes Against Children Task Force Unit served a search warrant early this morning at an address in Sunland, California. Sources say actor Mark Salling resides there. […] Crime Watch Daily has reached out to Salling’s reps for comment but have not heard back yet.

The actor is getting booked in downton L.A. [sic]

Our sources say an ex-girlfriend of Salling’s tipped off cops and they investigated before the raid to make sure it wasn’t a revenge allegation.

Salling has had his share of legal problems. In 2013 he was sued by a woman who claimed he committed sexual battery on her by forcing sex without a condom. Salling denied the charge and the case settled.

UPDATE: Law enforcement reportedly found hundreds of images on Salling’s computer of “children…younger than 15 and 16 year olds”, according to TMZ.