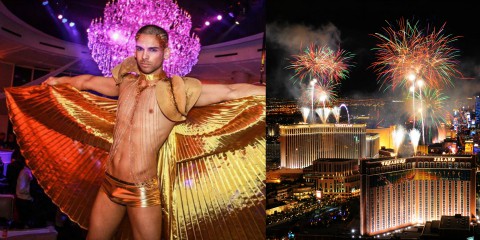 The holiday season is officially upon us, which may already have you feeling a bit burdened. So after trudging through what at times is the unpleasant business of visiting family and enduring painful conversations at the dinner table, consider an end of season vacation to celebrate the conclusion of forced family gatherings and the beginning of a new year.

Long-favored as a getaway for gay travelers, Las Vegas is always popular come New Year’s Eve. New Year’s 2016 looks to be no exception, with a host of great performances and events to help you ring in 2016. Check out some of our favorite picks for this new year in Las Vegas below. 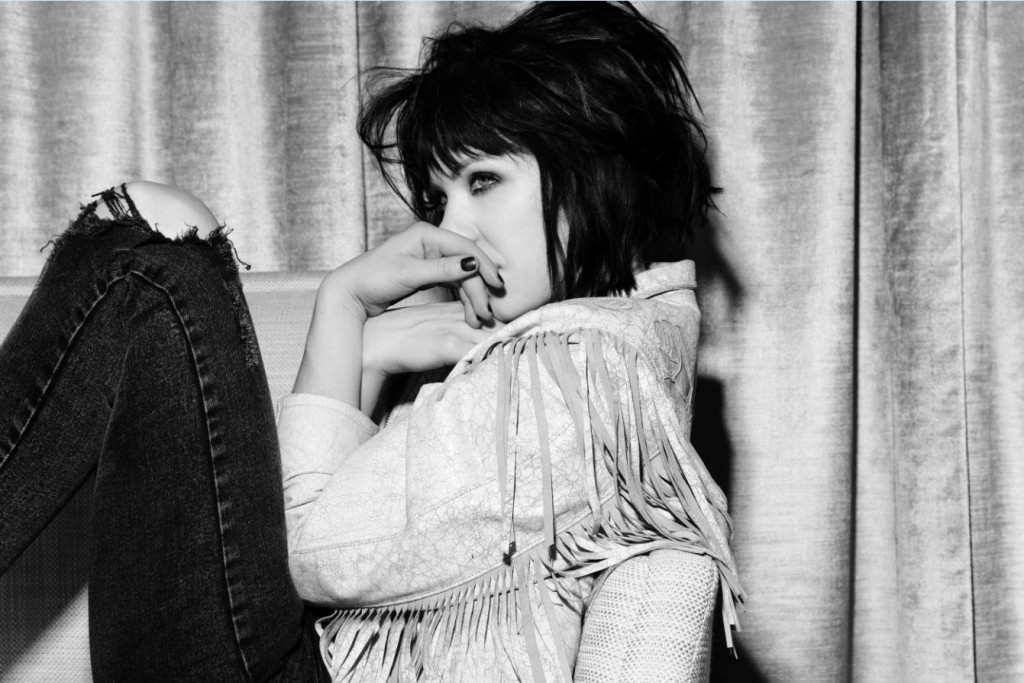 Pop lovers won’t want to miss Carly Rae Jepsen at The Venetian Las Vegas on December 30, 31 and January 2. The singer will be performing tracks from her critically-acclaimed new album E•MO•TION (if you haven’t listened already, you need to) plus her breakout hit “Call Me Maybe.” 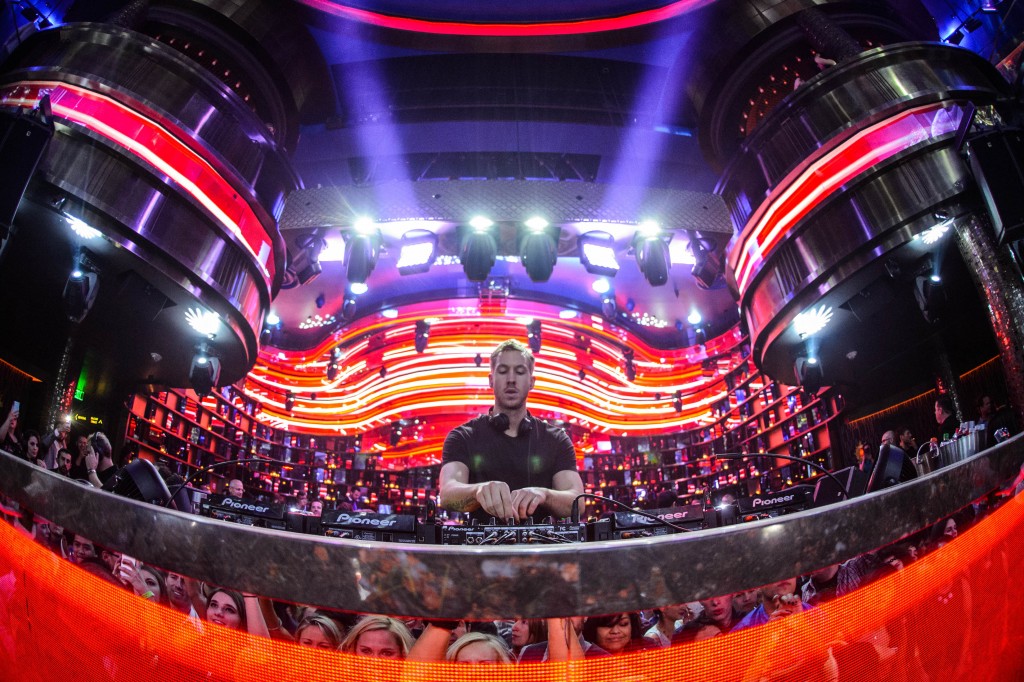 Fans of EDM will have plenty to keep them entertained on NYE. Check out DJ and hitmaker Calvin Harris with special guest Burns at OMNIA inside Caesars Palace on December 31. Once named “the next big thing in dance music” by Madonna, Alesso [“Heroes (We Could Be),” “Cool”] will be performing at XS inside Encore on NYE. Also at Encore will be Diplo (co-producer of Madonna’s “B*tch, I’m Madonna”) appearing at Encore’s Surrender on December 31. Now that his feud with Taylor Swift is over, you can hit his show without worrying about angering an army of Taylor fans. Meanwhile, at the MGM Grand, Dutch DJ and producer Tiësto will perform his pulsating tracks at Hakkasan Nightclub on New Year’s Eve.

For a powerhouse musical performance filled with some throwback flair and funk, spend December 31 with Bruno Mars at The Chelsea inside The Cosmopolitan. Those looking for something that blends pop and punk should check out The Plain White T’s (perhaps most famous for their single “Hey There Delilah”) at the Sayers Club inside the SLS Hotel. If hip-hop is more your speed, head over to LIGHT inside Mandalay Bay on NYE and catch J. Cole in the act. 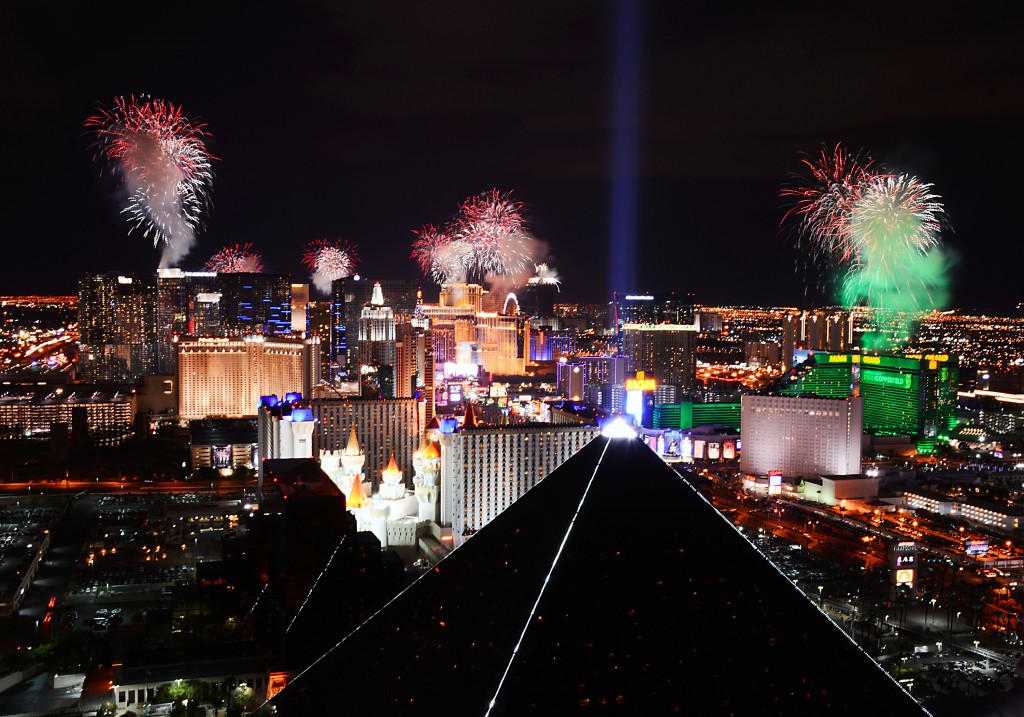 New Year’s Eve isn’t complete without a spectacular fireworks show. With the cityscape as a backdrop, Las Vegas will launch more than 80,000 fireworks from the rooftops of many of the Strip’s most famous resorts including the MGM Grand, ARIA, Planet Hollywood, Caesars Palace, Treasure Island, The Venetian and the Stratosphere on New Year’s Eve. The Stratosphere Tower, the city’s tallest landmark, will also display a pyrotechnic countdown so the entire Strip can see 2015 come to a close. The party starts early with Las Vegas Boulevard closing to turn into a giant block party perfect to take in the fireworks. 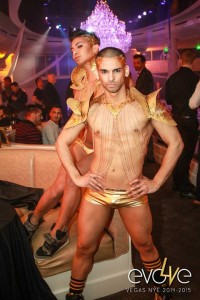 For a gay New Year’s Eve celebration, head to Las Vegas’ only gay party on the Strip, Evolve Vegas New Year’s Eve at The Havana Nightclub inside The Tropicana Hotel. Edie from Cirque du Soleil’s Zumanity will serve as the event’s emcee. There is plenty of indoor and outdoor space here, allowing you to party Vegas style without missing the fireworks show. General admission tickets are $99 and VIP tickets are $149, which includes a two-hour private reception (open bar included) where you can see special performances, and meet some of the performers and celebrity guests. 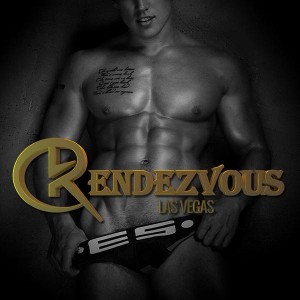 If you’re looking to get around, gay club hop off the Strip at a cluster of great spots like local favorite Charlie’s, high-energy dance party SHARE Nightclub or the newly opened Rendezvous. Billed as “Private. Opulent. Exclusively inclusive. Unexpected,” Rendezvous is touting a lot of mystery and will likely draw many gay revelers looking for a new experience come New Year’s Eve.

For a Broadway extravaganza, you can check out a tribute to the Great White Way at The Smith Center for the Performing Arts. Or for a moving view of Las Vegas at night, ride in The High Roller, the world’s tallest observation wheel at 550 feet tall, to see the city unfurled before you. Those wanting to get footloose should head to Spazmatics’ ’80s dance party and ring in the new year on their feet.