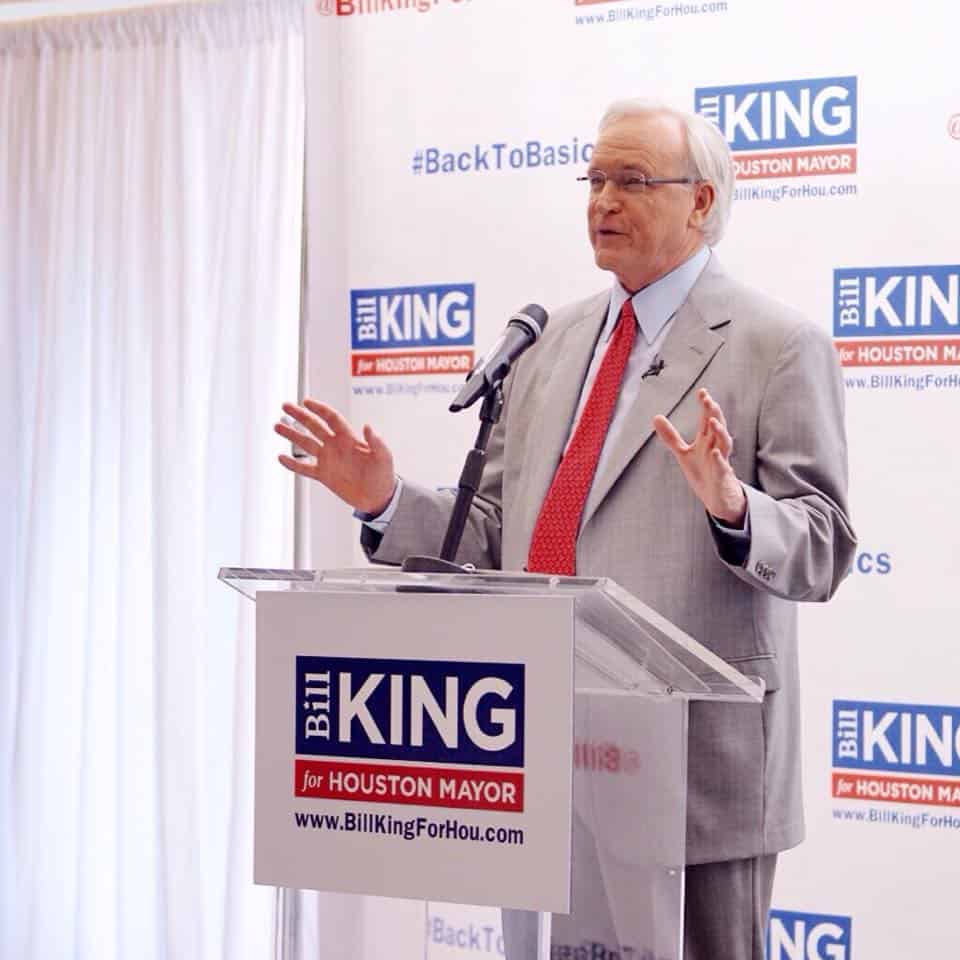 Bill King, a Republican who’s in a runoff for Houston mayor, says addressing anti-LGBT discrimination isn’t a priority since only 11 complaints were filed under the Houston Equal Rights Ordinance during the nine months it was in effect. 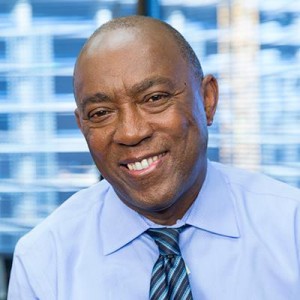 King, who’s been endorsed by the anti-HERO Campaign for Houston, made the comments during a debate Saturday, according to Houston’s OutSmart Magazine:

“My problem with the ordinance always was that in the nine months it was in place, we had a total of 11 complaints under it,” King said. “We’ll have that many robberies and burglaries in this city tonight, during this debate, and if we’re lucky, we’ll solve one of those.… This is a question about priorities, like I said, getting back to basics. We need to focus on what’s really important in this city.”

King went on to say he believes HERO was “entirely about the bathrooms” — even though the ordinance prohibited discrimination based on 15 characteristics in employment, housing, public accommodations and city contracting. In fact, roughly half of the complaints filed under HERO were based on race. From OutSmart:

Moderator Omar Afra, publisher of Free Press Houston, pressed King about how the city can protect transgender people against discrimination without HERO. …

“Is there something other than bathrooms I’m not aware of?” King responded. “In the nine months that we had the ordinance, I don’t think there was a single complaint as I recall about a transgender problem, so what problem are we trying to solve here?”

“Well, we’re trying to afford them the same protections everybody else gets,” Afra said.

Rep. Turner reiterated his support for HERO during the debate:

LGBT advocates are hoping the city’s new mayor and City Council will resurrect HERO, which was overwhelmingly defeated by voters Nov. 3 based on false, fear-mongering ads suggesting it would allow men to enter women’s restrooms and prey on victims.

Watch the two candidates’ responses to the question about HERO shortly after the 35:00-minute mark in the video below.