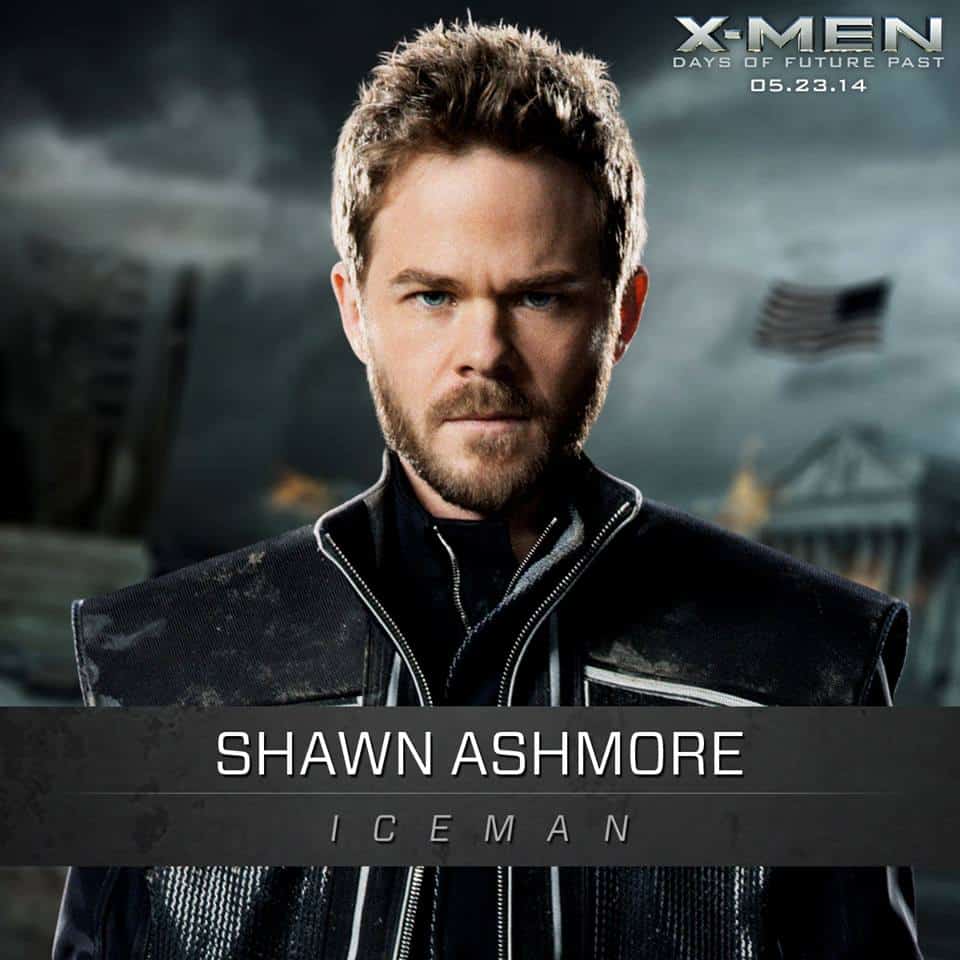 Actor Shawn Ashmore, who has played the character of Iceman in the X-Men movie franchise since its inception, says he would “definitely be open” to play his longstanding character as gay in a future X-Men movie.

Iceman came out in April of this year as part of the re-launched print comic series All New X-Men. In his coming out issue, Robert “Bobby” Drake (Iceman) struggles to understand that the current version of himself is gay despite the fact that his future self isn’t. 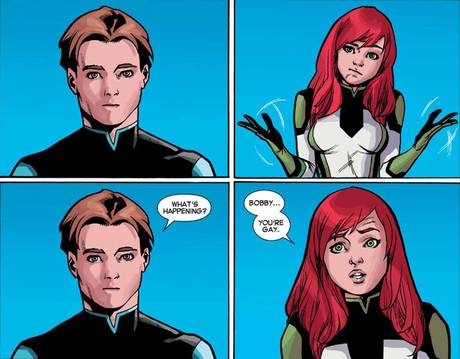 RELATED: Iceman, One Of The Founding X-Men, Comes Out As Gay

While Ashmore admits that the comics and movies are separate and don’t always match stories, he thinks that making Iceman gay would “probably be the most interesting thing that could happen to Bobby in the films.”

“Obviously the comics and movies are separate. I wonder what the transition would be because we’ve sort of established Bobby as having a love interest in Rogue and having a love interest in sort of Kitty Pryde, but I think it’d be really interesting,” Ashmore said. “I think it’d probably be the most interesting thing that could happen to Bobby in the films. If they decided to take the story that way, it’d be incredibly dramatic, it’d be an interesting storyline, and it would give Bobby a great character arc. I’d definitely be open to that, but again, I’m not sure if they want to take the character in that direction. I have no idea how they would play that out. I think it’d be very interesting.”

RELATED: The Moment Stan Lee Learned That His Character Iceman Is Gay: LISTEN

Watch IGN talk with Ashmore about Iceman, below: