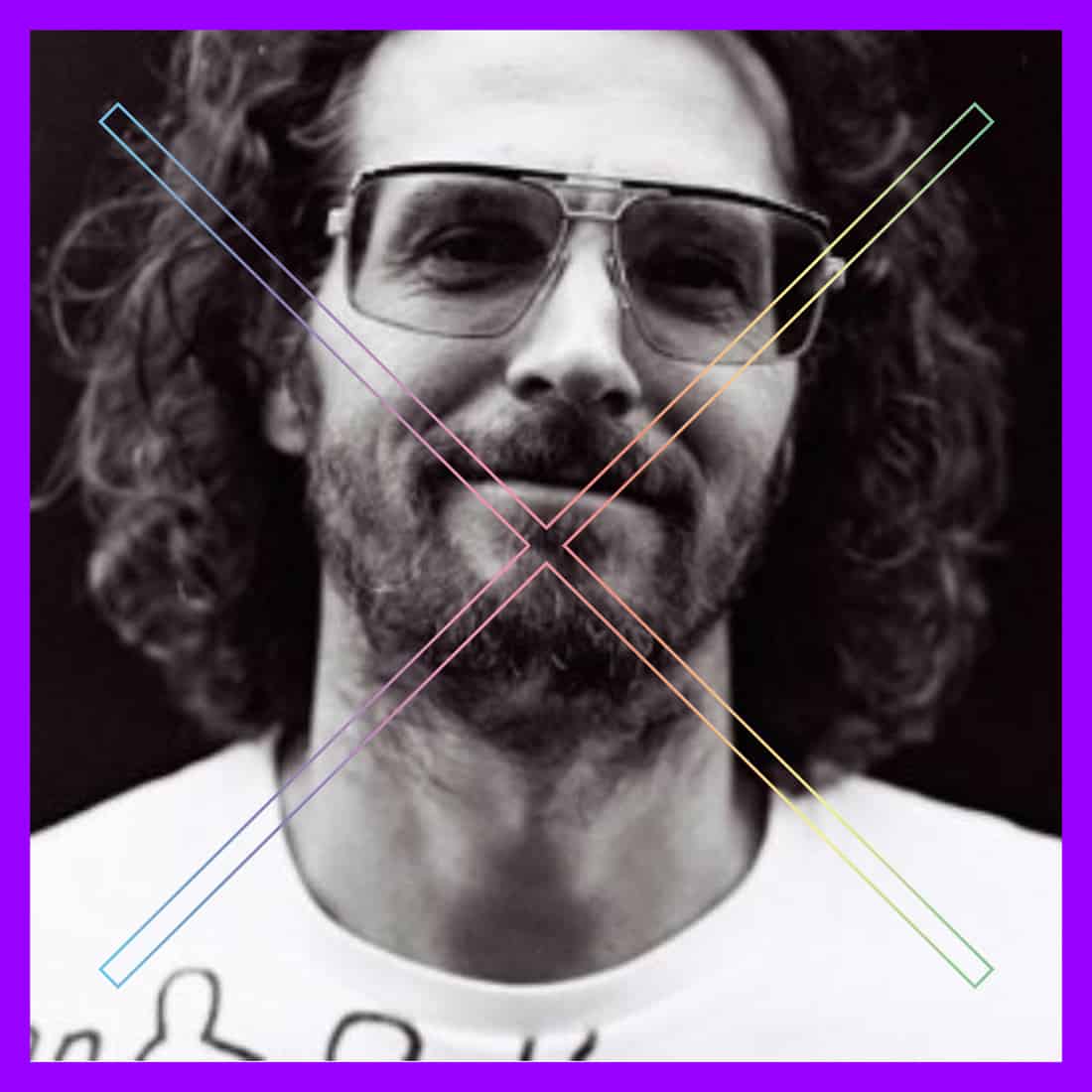 Whenever I see the name Robert Owens attached to a new track, I’ll stop what I’m doing and listen to it. Owens is a house music legend (we’ve profiled him in previous columns) and his rich vocals are lent only to the highest echelon of house tracks. It should come as no surprise that he’s worked with luminaries like Frankie Knuckles, Satoshi Tomiie, Cevin Fisher, Kris Menace, and Photek, with his vocal prowess and keen ear.  This time around, he’s teamed up with illustrious producer Felix Dickinson, who can frequently be found spinning at queer-friendly parties like Horse Meat Disco in London. ‘A Day’s Reality’ showcases Owens’ vocal range, from his deepest bass to highest falsetto, against a funky, 80’s-inspired house track by Dickinson. It’s pure gold, and out this week on Futureboogie Records.

This week’s post was written and curated by Josh Appelbaum. Check out his latest mixtape, a mix of soulful, jazzy, and deep house music on Soundcloud.