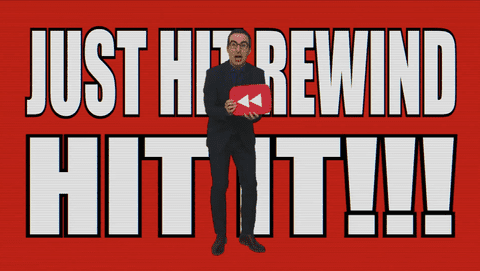 YouTube has released its annual rewind of this year’s biggest internet moments. From left shark to John Oliver, the video mashes up memes with some of the year’s most popular songs.

YouTube Rewind 2015 also celebrates YouTube’s 10 year anniversary. In a series of flash backs, we relive some of the site’s most memorable moments ever.

RELATED: YouTube’s 2014 Rewind Is All Viral Everything: VIDEO

“Google-owned YouTube has had a fairly successful year, interesting videos aside. It launched a new subscription service, a video game channel, and YouTube Music. The site’s worth has been valued at $70 billion, with some predicting that will increase to $90 billion in the near future.”