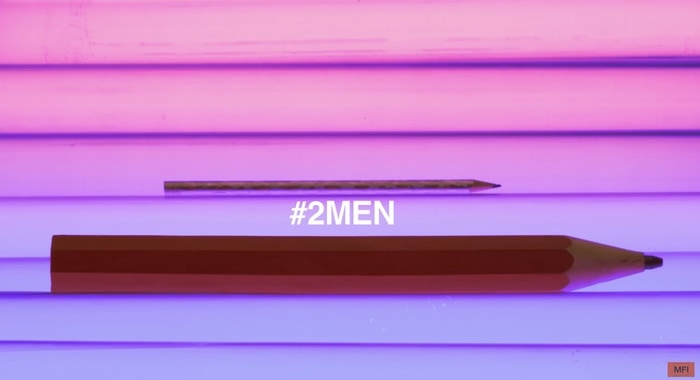 The Metropolitan Film Institute, a Berlin-based project consisting of director Matus The First and cinematographer Konstantin Minnich, have produced a “Gay Sex Commercial” which is actually about a lot more than just plain old gay sex.

And it’s totally safe for work. 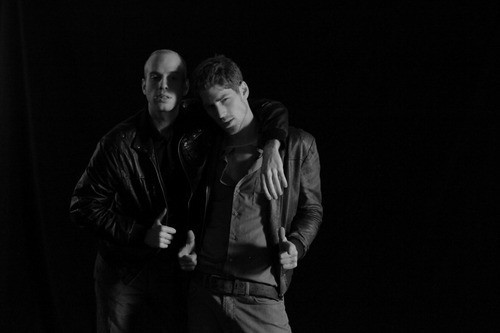 They write: “F**K THE HATE! Sex can be new and exciting, adventurous and amazing. But sometimes sex can become a routine. We decided to break this routine again and make a commercial that promotes sex (and thinking) in a colorful way. The first ever ‪#Gay‬ Sex Commercial. We hope, we can give the ‪LGBT‬ community something to celebrate. Because sex is not just one pencil and one sharpener – there is so much more in between!!”

Watch them make their point: