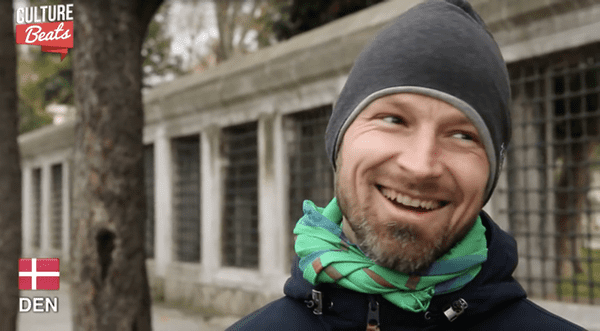 In a video from YouTube channel Culture Beats, people from around the world answer, “How would you react if your father came out as gay?”

The YouTube channel aims to show differences between cultures around the world. We previously showed you the video they made in which asked people how they would react if their son came out as gay. The responses they received ranged from heartwarming to chilling. Said one woman from the United Arab Emirates, “I will kill him.”

RELATED – People From Around The World Answer, ‘What Would You Do If Your Child Was Gay?’ – WATCH

The responses in this video are much more even-keeled, with only one participant having a firmly negative response. Most others agreed it would be a shock and they would want to know why their father waited so long to come out. One woman even revealed that her father did come out to her as gay when she was 10.