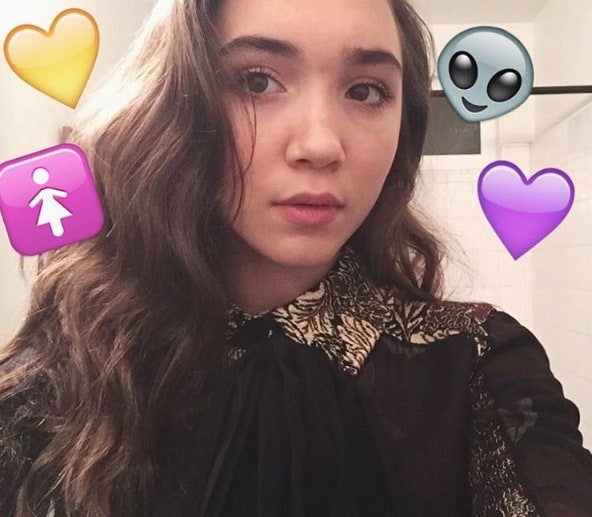 Rowan Blanchard, the 14-year-old star of the Disney Channel series Girl Meets World, came out as queer over the weekend, in a series of tweets to fans.

“In my life – only ever liked boys. However I personally don’t wanna label myself as straight, gay or whateva so I am not gonna give myself labels to stick with – just existing.”

She later said, “It’s vvv important to me, being queer, that there is representation in our show, & being queer to me just means not putting a label on sexuality- just existing.”