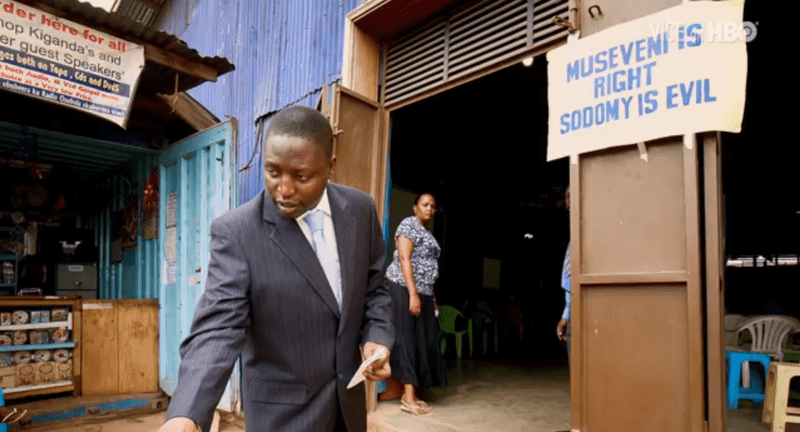 A special report on the harsh realities faced by gay people in Uganda has been released by VICE ahead of its fourth season on HBO.

The report, which aired back in May, can now be watched in full without an HBO subscription. In it, VICE details how Uganda has effectively declared war on being gay.

Virulent homophobia is on the rise in Uganda. In 2014, the Ugandan President signed into law the infamous “Anti-Homosexuality Bill,” which in its original version went as far as mandating the death penalty just for being gay. After an international outcry, the entire law was struck down. But it wasn’t long before a new version of the bill was in the works.

In this episode from season three of our HBO show, which originally aired May 15, 2015, Isobel Yeung traveled to Uganda to meet some of the anti-gay leaders teaching intolerance to Uganda’s youth. While there, she uncovered disturbing ties between their message and the lessons that American fundamentalists have been pushing for years.

One of those fundamentalists is none other than Scott Lively, who is about to face crimes against humanity charges in Massachusetts for exporting his anti-gay vitriol abroad.

Watch the entire chilling episode of VICE, below.