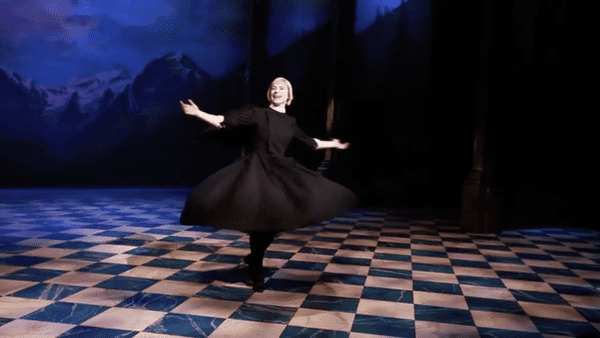 However, the video was apparently not supposed to be released according to its director Anton Belmonté. He told GSN,

“It wasn’t supposed to be released. I’m not sure how it has actually come out as it wasn’t initially approved by the Rodgers and Hammerstein estate. I’m shocked how it suddenly appeared online yesterday. It was a real group effort between myself, Danielle, [musical director] Jeremy Wootton, and [producer] Chris Clegg to get it to all come together. I’ve always loved the show since I was a kid, and I like Lady Gaga. I’m so shocked by how much people are loving our tribute!”

Lady Gaga herself has even weighed in saying that she finds the video amazing.

I mean this is just so amazing, the instrumentation and the performers! Thank you from the bottom of my heart! https://t.co/bj2eCO9N1N

Watch it for yourself, below.