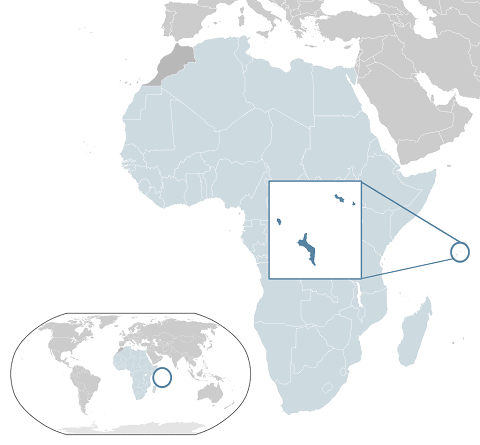 Members of Seychelles’ national assembly will later this year be asked to vote on a bill to decriminalize homosexuality.

James Michel, president of the 115-island country in the Indian Ocean, announced in his State of the Nation address that he wants to see the 61-year-old law criminalizing homosexuality repealed.The law was introduced in 1955 when Seychelles was still a British colony.

Rainbow over the Seychelles – Parliament to consider decriminalising homosexuality in a few months https://t.co/75WAhbQni9

According to Seychelles News Agency, the cabinet agreed on Monday to repeal the law and a dossier has since been sent to the country’s Attorney General. The text is expected to be presented to members of the parliament in the coming weeks.

Referring to international conventions signed by Seychelles that would require the country to remove the ban on homosexuality, Secretary of State at the Ministry of Foreign Affairs Barry Faure said: “Seychelles was committed in 2011 to review the law on homosexuality and this had not been done and Britain questions us saying that we have not made progress on this issue.”