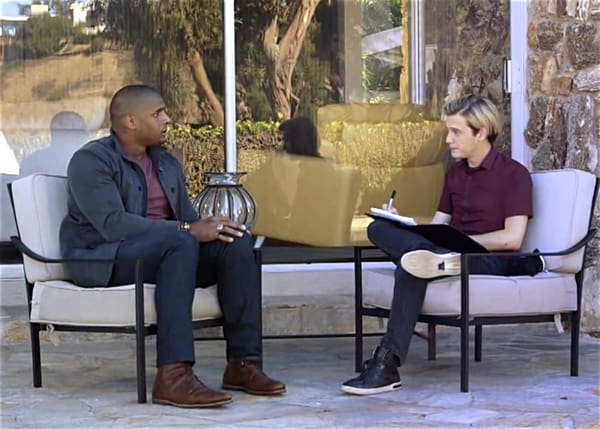 Michael Sam’s brother Julian went missing in 1999, and Sam and his sister were the last to see him. Though Julian was pronounced dead two years later, Sam has always been wondering if he’s still alive.

Sam enlisted the help of ‘Hollywood Medium’ Tyler Henry to try and get some ‘psychic’ information on Julian. Henry’s conclusion? He doesn’t get a “deceased vibe” when he tries to make contact with the other side.