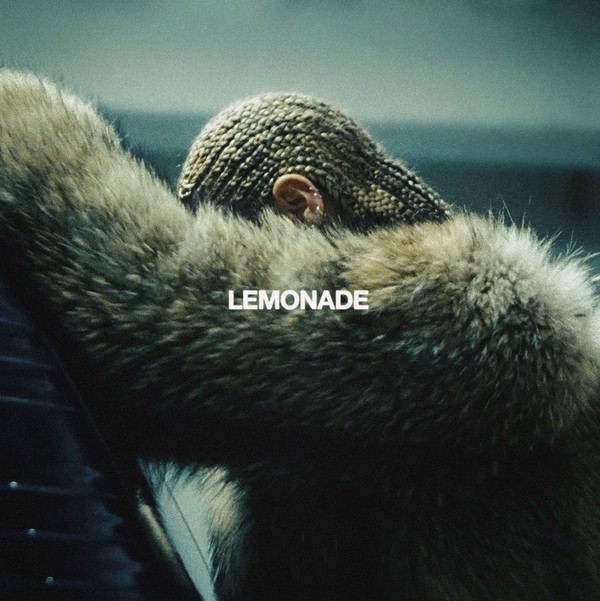 Much of the country was transfixed to HBO last night, guzzling Beyoncé’s Lemonade as the visual album spilled forth. There was so much to digest and so quickly – the first half took on infidelity and revenge, prompting rumors on social media that the entire project was a set of divorce papers. But it took on so much more – history, female power, family, reconciliation, and ultimately…happiness and devotion. The album is streaming on Tidal.

To that end, she featured a montage of loving couples during the track “All Night” and gave a nod to these two cute gay couples….

What did you think of Lemonade?

Billboard took a deep dive into the album’s credits, and if you’re interested, there is a lot there to peruse.

This is just the beginning:

The album features a murderer’s row of featured artists — Lamar, The Weeknd, Jack White and British electrocrooner James Blake — and producers, with a different set of collaborators on nearly every track. The boldface names include Diplo (two tracks including “Hold Up”); hip-hop kingpins Mike Will Made It (who’s worked with artists from 2 Chainz and Lil Wayne to Miley Cyrus), Mike Dean (Kanye West, Scarface, many Texas rappers), Ben Billions (The Weeknd, Rick Ross) and Just Blaze (Jay Z, T.I.); along with Boots (FKA Twigs, Run the Jewels), Vampire Weekend’s Ezra Koenig (with Diplo on “Hold Up”) and Dannyboystyles (The Weeknd, UGK).