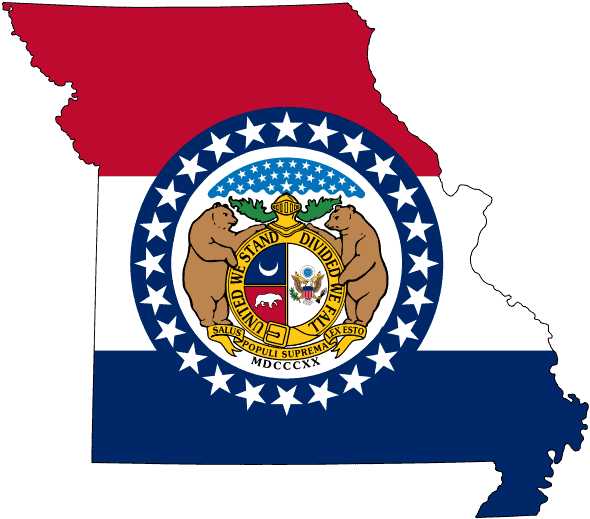 Missouri’s anti-LGBT ‘religious freedom’ bill has been defeated in the state legislature.

Senate Joint Resolution 39 (SJR 39) failed to get a majority in favor of advancing it out of the Emerging Issues Committee.

Republican Reps. Anne Zerr of St. Charles, Caleb Rowden of Columbia and Jim Hansen of Frankford joined with the committee’s three Democrats. With a tie 6-6 vote, the measure’s tumultuous journey through the Missouri Legislature is probably over.

The resolution, if approved by voters, would have granted greater legal protections under the Missouri constitution to clergy and wedding vendors who decline to participate in a same-sex wedding.

“I am deeply disappointed that Missourians will not have the opportunity to vote on protecting religious freedom. Seven weeks ago, the Missouri Senate stood strong through the longest filibuster in state history and voted 23–7 to advance SJR 39. Today, House members caved to pressure from special interests and killed the religious freedom amendment.  It is wrong that Missouri voters will be denied a voice in the decision-making process.”

“The ultimate issue here is whether our state constitution protects all Missourians or grants special rights to some to detriment of others. In the years to come, I am confident today’s action will be remembered as being on the right side of history.”

Previous Post: « Ellen and Chris Hemsworth Surprise One of His Superfans With an Impromptu Office Visit – WATCH
Next Post: Are Gay Men More Masculine Than Straight Men? – WATCH »