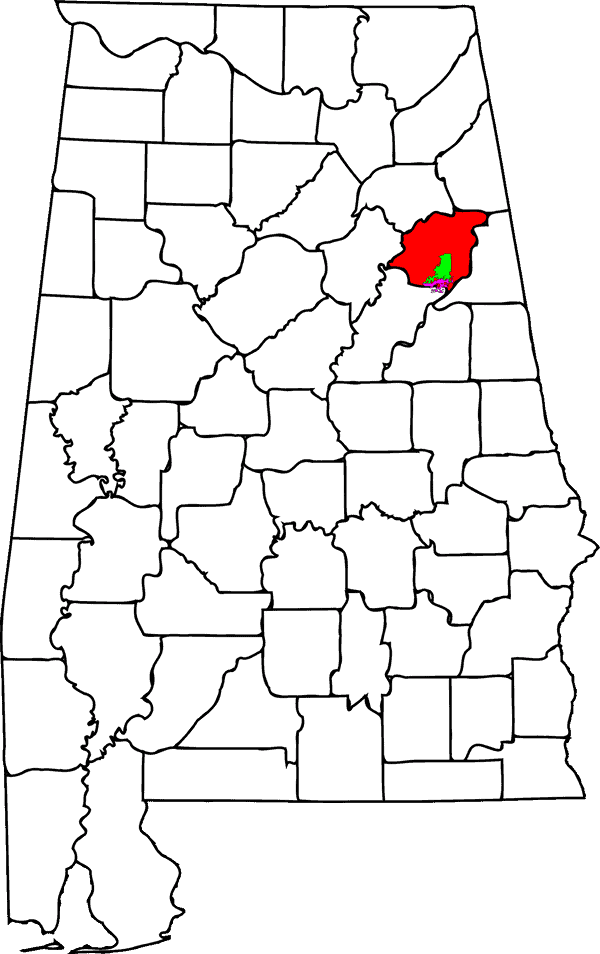 Oxford, Alabama has passed a new so-called bathroom ordinance that makes it illegal for transgender people to use public bathrooms and changing rooms in accordance with their gender identity. Moreover, the ordinance would punish violators with a $500 fine or 6 months in jail.

Oxford’s city council approved the measure unanimously on Tuesday. The action was reportedly taken in response to retail giant Target’s announcement that it would support transgender bathroom rights.

Police Chief Bill Partridge said the law, which makes the offense a misdemeanor, would be enforced like any other city ordinance, such as noise violations or public indecency.

“If somebody sees something that makes them uncomfortable, they would call the police,” he said. “If the person is still there when the officer arrives, the officer has to witness the crime. Then we take down the person’s information, and the person who reported it has to sign out a warrant.”

According to the Anniston Star, the ordinance, which passed unanimously, would levy a $500 fine or six months jail time for violations.

Council President Steven Waits said in a statement that the ordinance came in response to Target’s new restroom and changing room policies. Target has a store in the Oxford Exchange shopping center [below].

As previously reported, Target recently announced it would allow both transgender shoppers and employees to use bathrooms in accordance with their gender identity.

“[Council President Steven] Waits said he and the council sought the law “not out of concerns for the 0.3 percent of the population who identify as transgender,” but “to protect our women and children.” […]

Waits said he’s received an “overwhelming” number of complaints from city residents regarding the company’s policy since it was announced.

Under the new law, alleged violations must be reported by a witness or committed in front of a police officer to be prosecutable. […]

There are some exceptions to the new rule, though: Adults are allowed to accompany children under the age of 12 into the restroom. Those who need to do janitorial or maintenance work, to offer emergency medical assistance, or to assist the disabled, likewise are permitted to enter any bathroom.

Previous Post: « The Rhodes Bros Reveal How They Came Out To Each Other: WATCH
Next Post: One of Dennis Hastert’s Alleged Victims Details Sexual Abuse at Sentencing: ‘I Was Devastated’ »