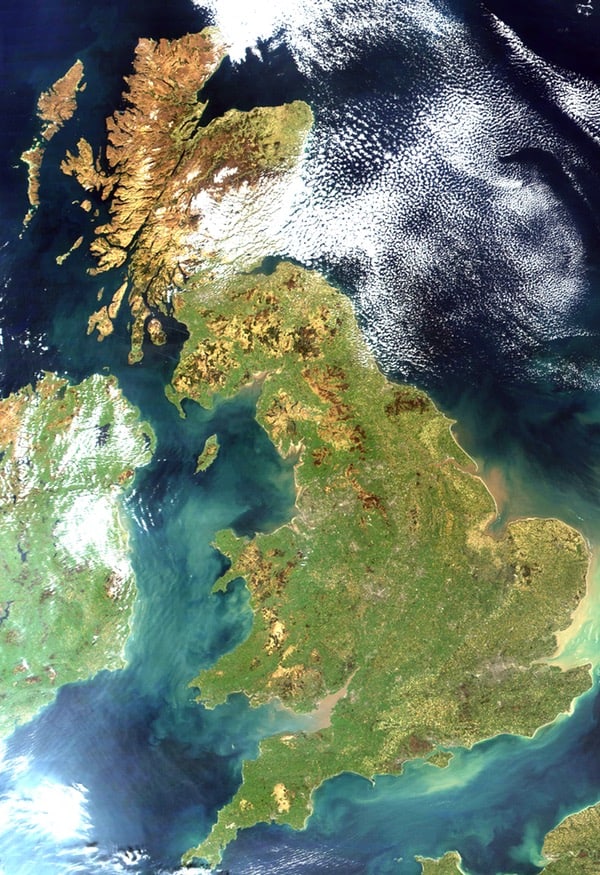 A new study funded by LGBT charity Stonewall has found that young gay and bisexual men are six times more likely to attempt suicide or self-harm than older men.

The London School of Tropical Medicine study is based on analysis of 5,799 men living in the UK.

RELATED: Almost Half of Transgender People in Ireland Have Attempted Suicide: VIDEO

“Mental health is one of the biggest health challenges facing the world today and can affect people from all walks of life. We know minority groups are at higher risk of poor mental health than the heterosexual majority, however the mental health differences within sexual minorities is unclear.

“Our study showed that among gay and bisexual men, age and ethnicity had a significant impact on mental health, as did income education. This is possibly because men are better able to cope with homophobia the older they are, or if they are relatively privileged in other areas of their lives.”

“We’re really pleased to see this further in-depth analysis of mental health issues faced by gay and bisexual men. It’s known that a range of factors can increase risk of poor mental health among the population in general and the same holds true for gay and bisexual men. This study contributes to better understanding of the specific risks within LGBT communities and will hopefully lead to more targeted health interventions.”

Research has suggested that while suicide attempt rates are around four per cent for the general population, that number increases to 20 per cent for LGB people and over 40 per cent for transgender people.

Watch a report on LGBT people and mental health issues below.