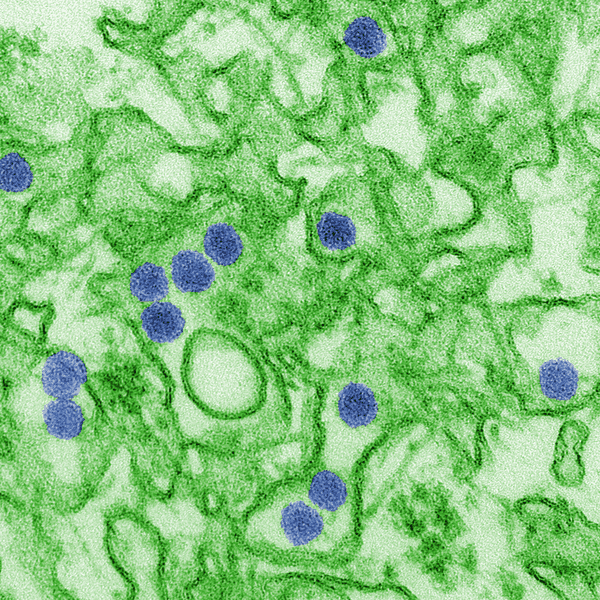 The CDC has confirmed the first reported case of the Zika virus being sexually transmitted between two men.

“The take-home message is you have to consider any kind of intimate contact between an infected person with Zika and a non-infected person as a potential risk situation, regardless of gender,” said Michael Osterholm, director of the Center for Infectious Diseases Research and Policy at the University of Minnesota.

Osterholm, who was not an author of the report on the Dallas case, noted it’s still not clear if the virus can be transmitted through kissing or oral sex, though the virus is found in both saliva and semen. “That’s difficult to tease out,” he said.

One of the men in the case reportedly became infected while traveling to Venezuela. He developed symptoms 2 days after arriving home to Dallas. One week after returning, his partner became ill. His partner had not traveled outside the country. Mosquito traps collected around the couple’s home also did not contain any Aedes mosquitoes, the type believed to transmit Zika.