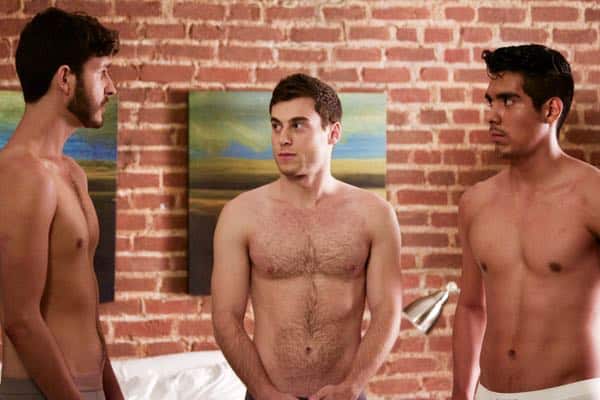 A new short film from director Reid Waterer looks at what happens when three gay friends take their relationship into amorous territory. 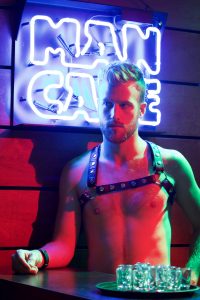 Director Waterer is known for his previous gay-themed short films Foreign Relations, Performance Anxiety, and You Can’t Curry Love. His films have racked up millions of views on YouTube and played at film festivals around the world.

Said Waterer of his latest effort, “I wanted to take a comic look at an interesting dilemma gay men and lesbian women face. The group of people they have the most in common with are also the group they are romantically and sexually attracted to. This is yet another way we are differentiated from most straight people, who can form lifelong same-sex friendships without any confusion whether they’re actually meant to be romantic relationships instead.”

Waterer added that Bed Buddies was partially inspired by right-wing opponents of same-sex marriage who frequently argued that marriage equality would lead to plural marriages. “I started to wonder why a multiple-partner relationship was being portrayed as evil and terrible,” Waterer added. 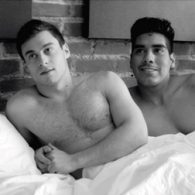 Bed Buddies will be released on YouTube following its festival run.

Watch a trailer (possibly work-unfriendly for language), below.