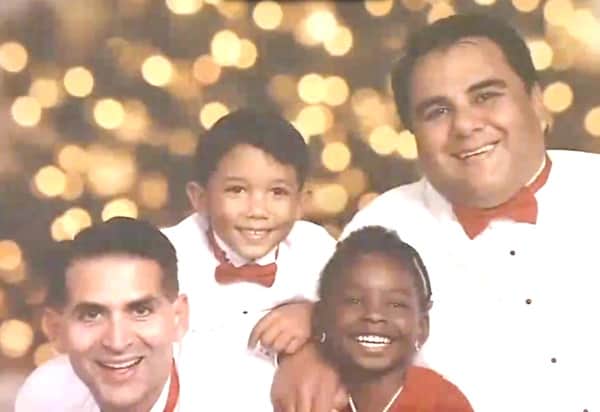 Greg Bourke and Michael De Leon, a gay couple who were among the plaintiffs in one of the cases involved in last June’s historic marriage equality ruling by the Supreme Court, would like to commemorate that on their cemetery headstone, but have been denied, WDRB reports:

Both are Catholic and purchased a joint burial plot in St. Michael Cemetery in Louisville. They submitted their headstone design for approval, which included an image of the Supreme Court and interlocking wedding bans.  But the cemetery run by the Archdiocese denied it, saying the headstone conflicted with the teachings of the church. 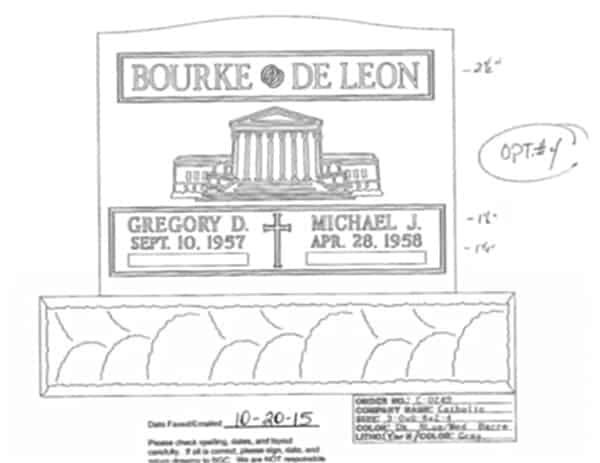 Read the letter from the ARchdiocese:

Bourke and De Leon are planning to hold a “Freedom to Bury” press conference on Wednesday morning.