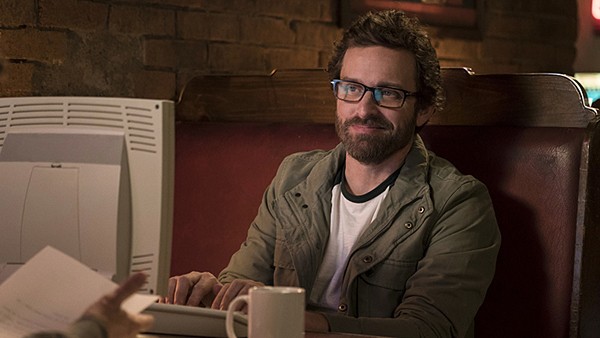 Fans of the CW show Supernatural got something of a surprise recently when God (an actual character on the show) came out rather coyly as bisexual.

The show has been running for 11 seasons and been flagged before for its lack of LGBT diversity (after all, 11 seasons means lots of opportunities for new characters with non-heteronormative sexual and gender identities). However, on episode 20 from season 11 titled “Don’t Call Me Shurley”, the character of Chuck first reveals that he is God and then reveals that over the years he has dated both boys and girls.

Talking about his experience being Chuck, God reveals, “I traveled a lot, you know. And uh, I dated! Yeah, I had some girlfriends. Had a few boyfriends.” The character he tells notably seems pleasantly surprised by the news but not completely gobsmacked.

There doesn’t seem to be a whole lot more digging into the topic but it’s a welcome diversity nod, especially considering the pitiful lack of bisexual representation in mainstream scripted entertainment.

Watch the big reveal, below.