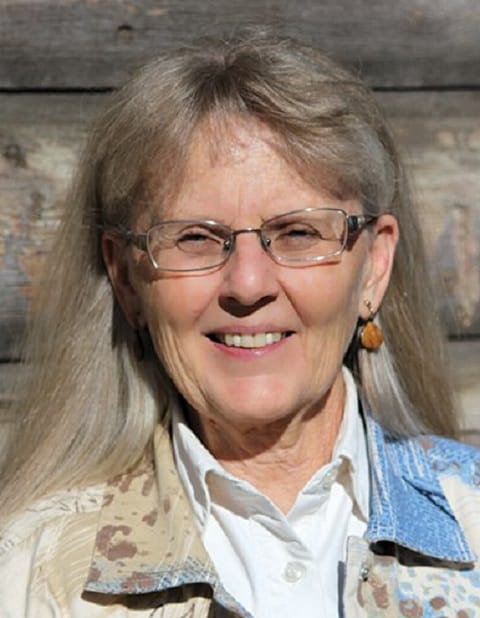 The Wyoming Commission on Judicial Conduct and Ethics has asked the state Supreme Court to dismiss a judge who has refused to preside over same-sex marriages because of her religious beliefs.

Supported by anti-gay litigation group Alliance Defending Freedom (ADF), Municipal Judge and Circuit Court Magistrate Ruth Neely argues she has a constitutional right to voice her opinion. ADF lawyers have said no same-sex couples have asked her to preside over their weddings. They quoted a provision of the Wyoming Constitution which prevents the state from finding a person incompetent to hold public office “because of his opinion on any matter of religious belief whatever.”

RELATED: Alliance Defending Freedom Fights For Right To Turn Away Gays In US, But Aims To Put Them in Jail Overseas

“By the commission’s logic, jurists like Chief Justice John G. Roberts and Associate Justices Clarence Thomas and Samuel A. Alito, Jr., of the United States Supreme Court could not sit on the bench in Wyoming. Not only have they written opinions explaining their view that the U.S. Constitution does not include a right to same-sex marriage, but also they (like Judge Neely) ascribe to a religious tradition that precludes them from celebrating a same-sex marriage.” 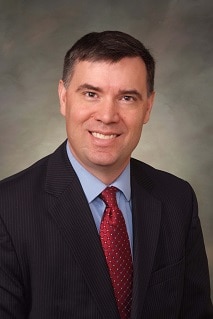 Supporting Neely, Rep. Kendell Kroeker (right) said “for me, it’s a free speech issue. A judge shouldn’t be removed for something that she said outside of her duties as a judge.”

“You can’t have a piecemeal government, or government by checkbox for the personal beliefs and bias of people who for a time hold a public office. If you want to hold a public office, you have to serve the public under the law, and if you can’t do that, you need to find another line of work.”

According to the Casper Star Tribune, a coalition of current and former Wyoming lawmakers filed a petition with the state supreme court on Monday supporting Neely’s position.

Previous Post: « PGA Player Strips Down to His Skivvies To Save a Baby Bird – WATCH
Next Post: God Reveals He’s Bisexual – WATCH  »