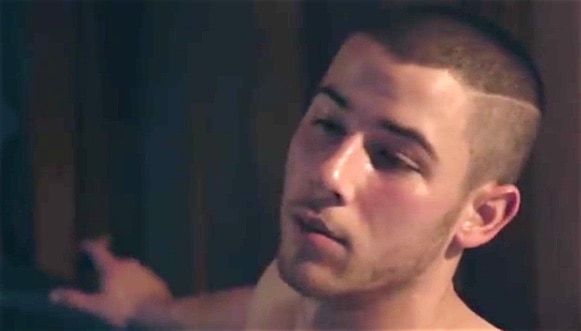 Nick Jonas says he can’t “technically” say ‘no’ when asked if he has had sex with a man.

The star’s sexuality has been a hot topic after he revealed he had filmed a gay sex scene for his role in Kingdom, the US martial arts drama series.

But he assured me his only sexual experience with a man was in front of the cameras. He said:

“On Kingdom I have a sex scene with a guy. It is always this thing have I, has Nick? No. But it’s my lips, it’s my hands, it’s my body, even if I’m playing a character. So technically I have done that, so I wouldn’t say I haven’t, because that would be lying. But as me, Nick, I am very open about who I am and that I have nothing to prove. I know what I am, I’ve been honest about that.”

And why does Jonas keep bringing this up? Journalists keep asking him.