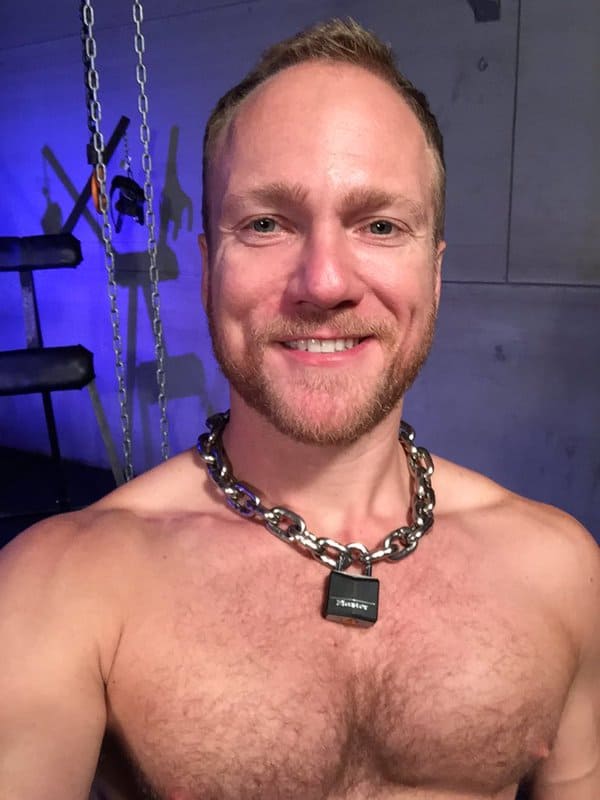 Gay adult film actor Chris Burke reportedly passed away at his home in San Francisco’s Castro neighborhood on May 29.

According to GSN, Burke’s death happened ‘suddenly.’ No cause of death has yet been identified.

Burke was known for performing in kink and fetish videos for studios Bound Jocks, Kink.com, and Guy Bone Media. He was a relative newcomer in the adult entertainment.

On Twitter, Guy Bone Media said of Chris’ passing, “We only had the privilege once but we’ll never forget your charm, smile & incredible personality.”

We only had the privilege once but we'll never forget your charm, smile & incredible personality.
RIP @ChrisBurkeXXX pic.twitter.com/VutyW4ocnN

Other tributes and messages of condolences were posted on Twitter following news of Burke’s passing. Among those posting were other adult performers who had worked with Burke.

So sad to hear about the passing of my friend @ChrisBurkeXXX 😢 you were always a pleasure to work with. pic.twitter.com/0g4s0PchA7

Kristopher Weston, founder of Bound Jocks, said in a statement, “He was a sweet man and a kinky man who was very comfortable in his own skin. He loved sharing his lifestyle and fetishes with the world with no apology or shame.”

Previous Post: « Are You Into Bad Boys? – WATCH
Next Post: To Keep Winning Against AIDS, China Needs to Talk More About Gay Sex »