One important marriage that fueled the fight for the freedom to marry only lasted for three months and 11 days.

Former realtor and IT consultant Jim Obergefell became an “accidental activist,” as he likes to call himself, when he decided to marry his partner of 20 years, John Arthur, in 2013. 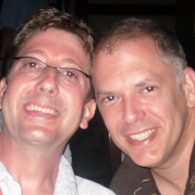 Arthur had been diagnosed with amyotrophic lateral sclerosis (ALS), a nervous system disease that weakens muscles and impacts physical function, and in less than two years he was already confined to bed with not much time left to live. Obergefell wanted his name on Arthur’s death certificate as the surviving spouse, a request the state of Ohio, where same-sex marriage was illegal at the time, opposed.

They had already been together for 20 years, but they always said they would only tie the knot when marriage had actual legal weight. After the 2013 Supreme Court ruling that struck down the Defense of Marriage Act, Obergefell finally proposed. Because of Arthur’s advanced ALS state, they had to take an ambulance to the airport, and then fly on a medical jet to Maryland, where marriage was legal.

Arthur died three months later. After his death they got what they wanted: Obergefell’s name was listed as the surviving spouse, but the state of Ohio appealed to a higher court and won.

Obergefell then appealed to the U.S. Supreme Court, and the rest is history. He became the named plaintiff in a consolidated appeals case which the Supreme Court agreed to hear; a case that later became synonym with same-sex marriage: Obergefell v. Hodges.

Almost one year after that historic ruling, Obergefell is now telling the story of the lovers, lawyers and judges who made the legalization of same-sex marriage possible. His upcoming book “Love Wins: The Lovers and Lawyers Who Fought the Landmark Case for Marriage Equality,” which he co-wrote with Pulitzer prize winner journalist Debbie Cenziper, will be released on June, 14. 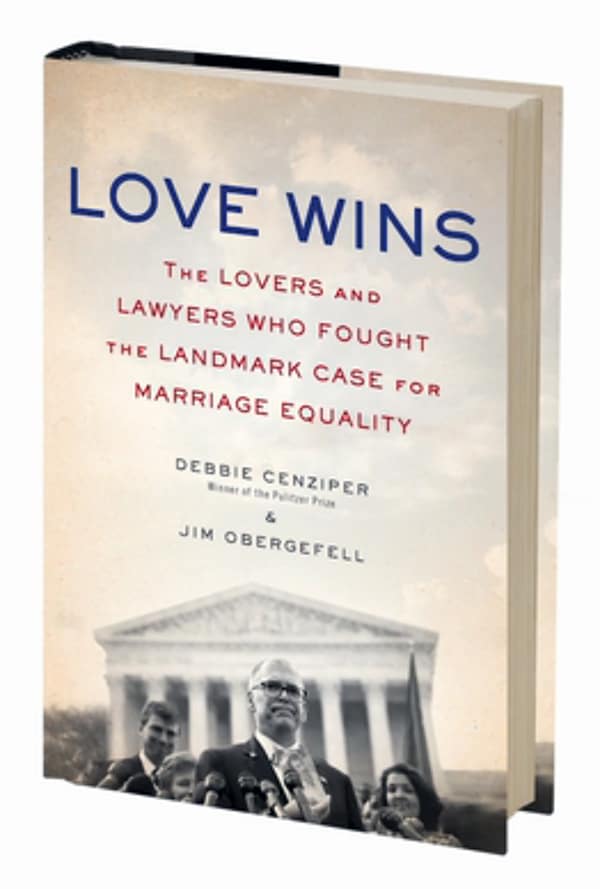 Yesterday, Jim Obergefell sat down with Washington Post columnist Steven Petrow on a Facebook chat to talk about his new role as an “intentional activist,” the love story with his late husband, and that little Supreme Court decision that forever changed our lives.

He also answers questions from viewers, reads from the book and he’s joined by co-author Cenziper at the end.