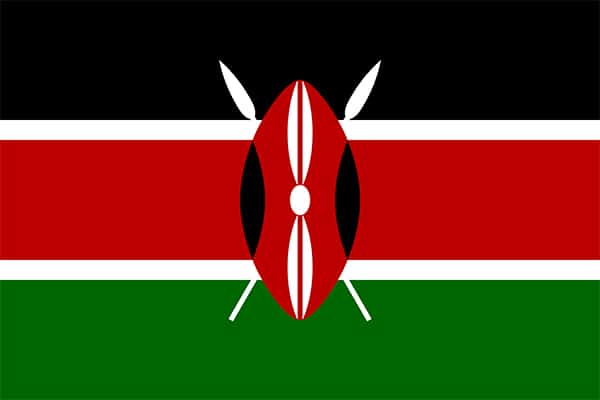 Mombasa High Court Judge Mathew Anyara Emukule dismissed a petition of two men who were accused of having had sex: “I find no violation of human dignity, right to privacy and right to freedom of the petitioners,” the AP reported.

The Human Rights Watch posted on its website that the deeply disappointing ruling would allow the government to continue these abusive practices and to use the test results as “evidence” in criminal prosecutions for consensual same-sex conduct.

Kenya is no stranger to LGBT rights violations.

Earlier this month, Newsweek reported that three gay refugees from Uganda were sent to jail in Kenya’s capital Nairobi after a police officer found condoms, lube and pamphlets about gay rights in one of the men’s purse. That was enough evidence that they had come from Uganda to “destroy Kenya” with their habits. They were thrown in a cell with straight prisoners who were warned that they were “gay people—you don’t know what they will do.” 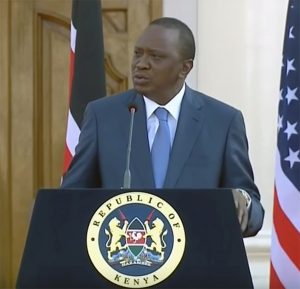 And when President Obama spoke out against LGBT discrimination and homophobia during an official visit to Kenya in 2015, President Uhuru Kenyatta politely told him to mind his own business, and said that LGBT rights were a “non-issue” in his country.

Kenyan lawmakers agreed: “Obama should know that gay rights is Western. When in Africa he should value our rights,” said Vincent Kidala, the leader of Kenya’s Republican Liberty Party.

This is terrible for all East Africa , that a high court can give such an inhumane ruling, very sad. https://t.co/5nrckqcoRn