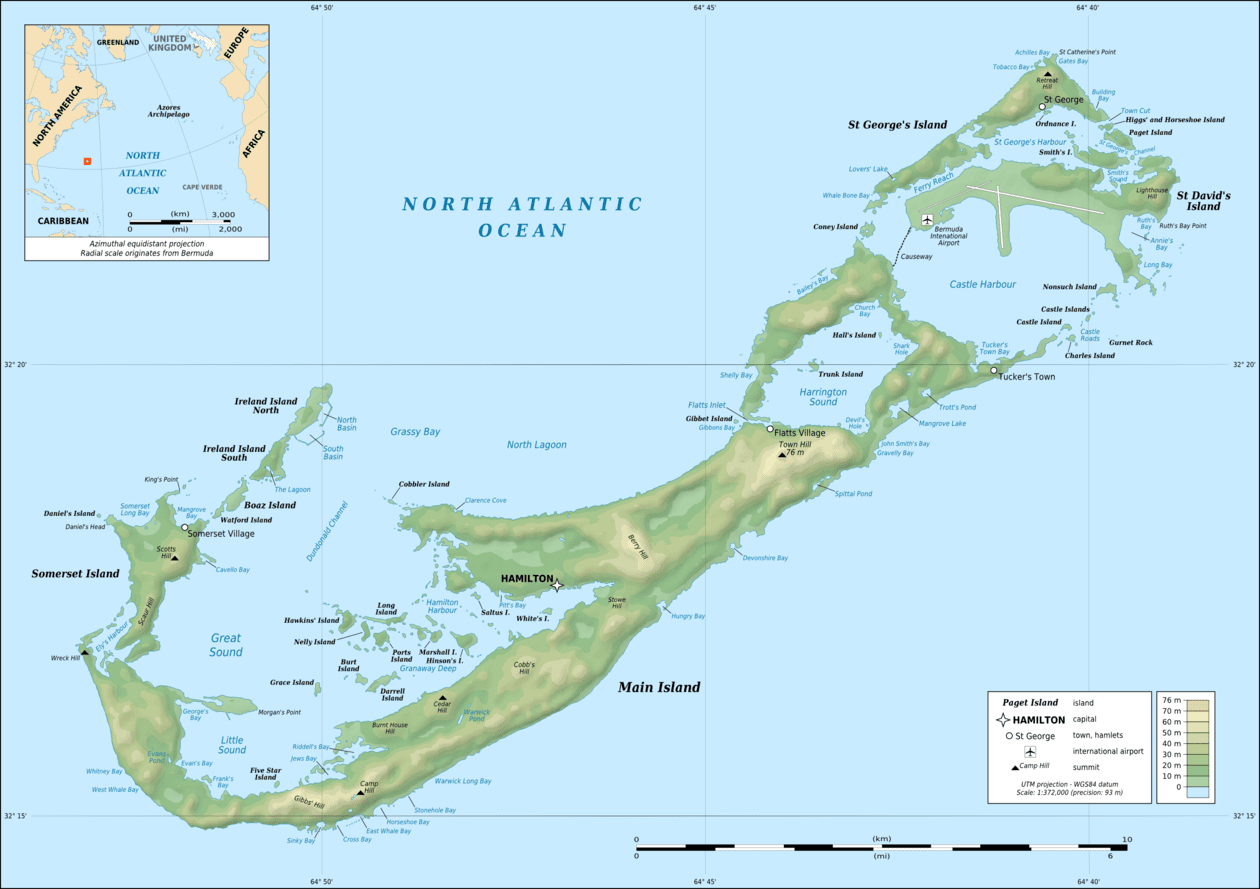 A large majority of voters in Bermuda rejected same-sex marriage and civil unions in a referendum held yesterday.

However, The Royal Gazette reports that the total number of votes cast was 20,804 (46.89 percent of the electorate) which is below the 50 percent requirement to make the referendum valid.

The referendum had previously come under fire because it was “non-binding” although Premier Michael Dunkley said earlier this week that “any outcome is the will of the people and will guide their elected officials accordingly.”

In a Supreme Court challenge, Chief Justice Ian Kawaley said holding a referendum on the issue broke a “fundamental principle” in relation to human rights.

The Rainbow Alliance had attacked the referendum because it would cost taxpayers $350,000.

“We have a responsibility as a Christian community to extend love to all, and I believe that the group may be interested in developing a special ministry to the LGBT community.”

Watch Dunkley announce the referendum last February and a #VoteYesYesBermuda campaign video below.