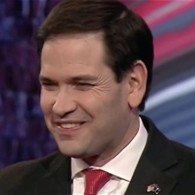 FLORIDA. Marco Rubio to seek reelection in U.S. Senate, reversing promise: “In a major reversal highlighting Republican fear over losing the Senate majority and his own ambition, Marco Rubio on Wednesday will break a longstanding promise not to seek re-election, becoming an instant favorite but facing the challenge of running in a presidential year featuring Donald Trump.”

ORLANDO. Attack inspires some to come out as gay: “I just had to let them know,” said Mr. Casillas, 19, a soon-to-be college freshman who had been dancing at Pulse for more than year, unbeknown to his Puerto Rican father and Cuban mother. His mother had raised him in a church where parishioners learned that gay people went to hell. “This is getting to be a bigger part of me every day that passes on,” he said of his sexuality. “I didn’t know if I was going to be able to keep that from my family.”

OREGON. DMV won’t issue driver’s license to nonbinary person. “An Oregon judge decided this month that a person can legally identify as neither sex, but the Oregon DMV will need months — maybe years — before it can issue a driver’s license with a nonbinary sex designation, according to a spokesman.”

CASEY NOCKET. Graffiti artist banned from national parks: “A graffiti artist has been banned from all national parks and other federally administered land – that’s more than 20% of the US – for vandalism after Redditusers tracked her down on social media. Casey Nocket was also sentenced to 200 hours of community service and a fine for drawing faces in acrylic paint in at least six national parks: Death Valley, Colorado National Monument, Canyonlands, Zion and Crater Lake.”

EVICTIONS. Pewdiepie evicted for loud gay sex: “With over 12 and a half BILLION views and 46 million subscribers, it’s safe to say that PewDiePie is an Internet phenomenon, and if you’ve ever watched is videos (which is pretty much everyone on the planet, TWICE) you’ll know that they can get pretty loud… So it’s not surprising that, even with an extremely sound-proofed recording room, his landlord delivered him a noise complaint. What IS worrying though, is that it was delivered with a stream of homophobic abuse…” 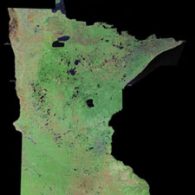 MINNESOTA. Gay rodeo back in the saddle: “In 2015, the new recruits helped end the rodeo hiatus with a two-day event at Hugo’s Dead Broke Arena (an ironic choice given North Star’s past money problems). The turnout was modest but it was good enough to break even. North Star considers it a victory given the circumstances. Membership has risen and is now back up to 80 active members. And they’re bringing back the rodeo again this year. From July 29-31, bull riders, chute doggers, and barrel racers from around the country will again storm the dusty Hugo arena. In year two of North Star’s comeback, Griffin expects 1,000 to 1,500 people per day, with buses hauling in out-of-towners and city slickers from Minneapolis (advance tickets are $10).” 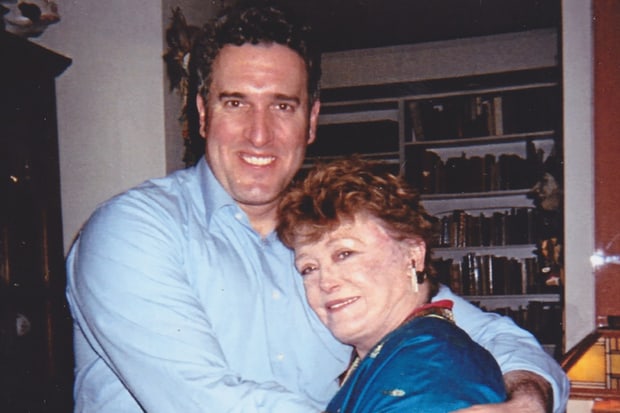 ZIKA. Rory McIlroy to skip Rio over Zika fears: “After speaking with those closest to me, I’ve come to realize that my health, and my family’s health, comes before anything else,” McIlroy said in a statement. “Even though the risk of infection from the Zika virus is considered low, it is a risk nonetheless and a risk I am unwilling to take.”