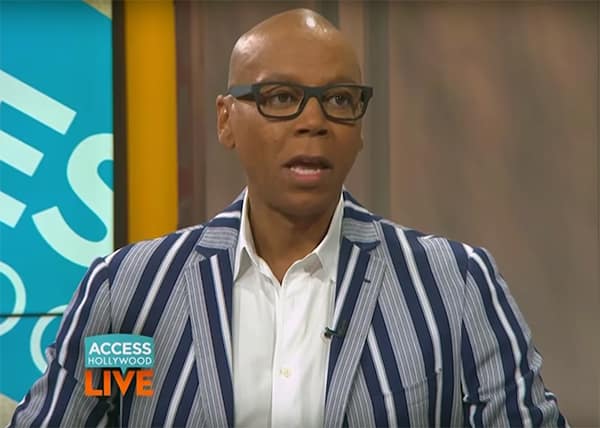 RuPaul stopped by Access Hollywood Wednesday to discuss the premiere of Skin Wars: Fresh Paint and spoke with Kit Hoover and guest co-host Bryan Safi about the Orlando attack. 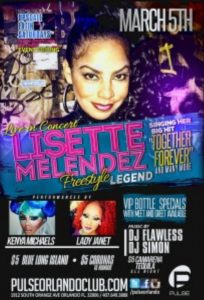 RuPaul said he hasn’t even processed everything yet: “I’ve been really numb by this on so many different levels. Not only as an American, but as a human being, to see that we are still in that place.”

Three RuPaul’s Drag Race contestants were directly affected by the tragedy, so it felt personal: Kenya Michaels was performing at the club before it all happened, but she was able to get out; Roxxxy Andrews is a regular performer at the club, but she was in Tampa that night; however Jade Sotomayor’s cousin, 34-year-old Edward Sotomayor Jr., was unfortunately one of the 49 victims of the massacre.

“Every American who believes in what this country stands for is shaken to the core. And it really does have to stop. And like I said, a collective shift in our consciousness has to happen,” said RuPaul. And he explained that “it’s not just about gun control, it’s not just about gay people, it’s about our identity as Americans and that’s the challenge for us moving forward.”

When asked about the FDA’s ban on blood donation from gay man, RuPaul hopes that a horrible tragedy can result in progress:  “We are still a very primitive culture. Unfortunately, maybe occasions like this will advance us and push us forward.”

And he knows where to start: “I do know that love is the first step.”

Can I get an Amen up in here?

Check out the full video below: