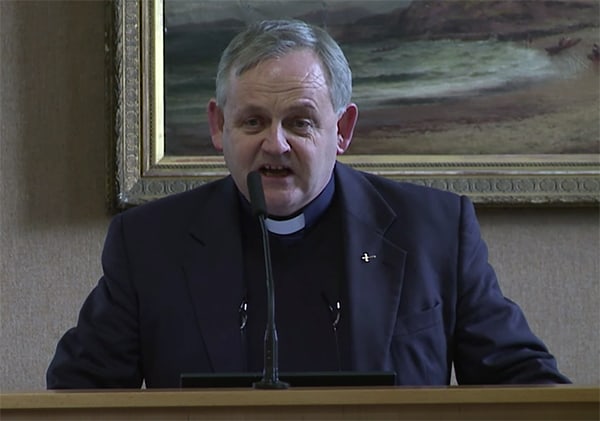 In the latest chapter on a series of scandals that have plagued the Irish Catholic Church (yes, again), Ireland’s national seminary, St. Patrick’s College in Maynooth, has strongly denied that its president, Monsignor Hugh Connolly, announced sabbatical because of anonymous allegations of a gay subculture.

A letter sent to the seminary in May — which allegedly named seven seminarians and two staff members — claimed that members of the seminary community were involved in inappropriate behavior of a homosexual nature.

Msgr Connolly told The Irish Catholic that the he would deal with the allegations in the most robust way, and insisted that St. Patrick’s College has had “in place, for many years, an independent panel and chairperson to process and adjudicate on all matters of concern in complete confidentiality,” he said. Connolly guaranteed that its policy is to “thoroughly deal with any concerns brought to its attention regarding a seminarian’s behavior in accordance with the Seminary Rule and seminary protocols and in consultation with all relevant parties.” 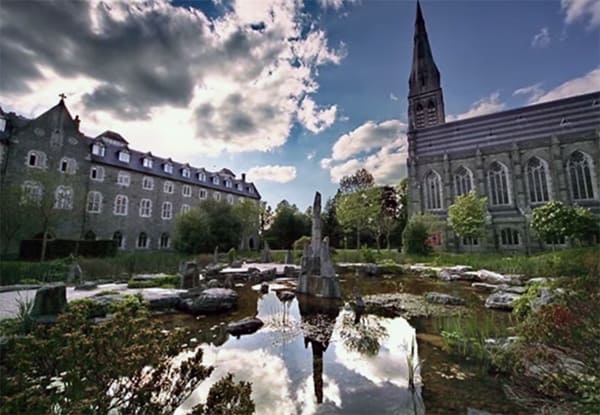 A message on Maynooth College’s website informs that “Monsignor Connolly will remain as President until the completion of his statutory term in the summer of 2017 and he will continue to exercise some duties during the year.” It also announces that he plans to return to his post as (perhaps ironically) Professor of Moral Theology, “a position he occupied before assuming the Presidency.”

According to the Church, Connolly’s sabbatical is in no way connected to the scandal.

Openly gay Bishop Pat Buckley is not convinced: “This sabbatical comes as the Maynooth gay scandal rages. Why not finish the last year of his term and then take the sabbatical at the natural juncture of leaving the presidency and going back to teach?” he asked on his website.

Irish Central reports a similar case from 1994, when another head of the Maynooth seminary, Monsignor Michael Ledwith, resigned six months before his term of office was due to end. Allegations of the sexual abuse of a minor male were made shortly after his resignation.

In 1946, Pope Paul VI described Ireland as “the most catholic country in the world.” In 2015, more than 60 percent of Irish voters approved a constitutional amendment that legalized same-sex marriage, voting against the church’s opposition.