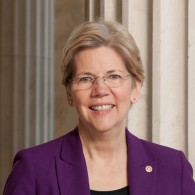 VEEP? Elizabeth Warren to meet with Hillary Clinton Friday morning: “The sit-down, coming just hours after the Massachusetts senator formally endorsed the presumptive Democratic nominee, will fuel speculation about her prospects as a potential vice presidential pick. The women have had several conversations over the past month, including one that lasted around half an hour, sources told The Washington Post. The conversations were broad and focused on large topics and issues, rather than the nitty-gritty of the campaign. Their staffs have been engaged in more tactical discussions.” 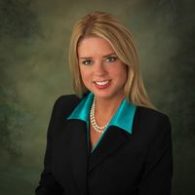 FLORIDA. Calls grow for investigation into Attorney General Pam Bondi’s donation from Trump: “There have been many questions surrounding claims of fraud at Trump University,” Bullard stated. “There is even a greater concern of whether a quid pro quo exists within the office for favorable treatment in exchange for campaign assistance.”

COUPLES. Julian Edelman and Eric Decker make a fine one.

POSTERIORS. Taran Killam is showing off his finest ass-ets in Casual Encounters. 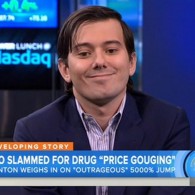 MARTIN SHKRELI MUSICAL. A new musical theatre production about the Pharma Bro is taking shape: “Remember when the internet thought that Bill Murray could legally steal back the $2 million Wu-Tang Clan album, Once Upon A Time In Shaolin, from that pharma bro Martin Shkreli? Well, get excited world, because we’re bringing that heist to you! That’s right, this show has Bill Murray teaming up with the Wu-Tang Clan in an epic battle against the most hated man in America. Will Bill Murray succeed, or will he just end up another pawn in Martin Shkreli’s Game?”

LETTERMAN ON TRUMP. Dave weighs in: “Right. There’s nothing illegal going on. It’s just he’s despicable … And in everybody’s school, you hear, ‘The great thing about America is anybody can grow up to be President.’ Oh, jeez. I guess that might be true.” 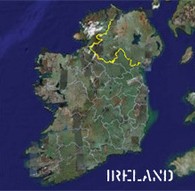 CORK, IRELAND. Barber refuses gay couple and young boy with disability: “A few days ago I needed a haircut and my boyfriend came with me because he wanted to explain to the guy what kind of style he wanted for me. While he was doing that the man interrupted him and said to us we could get it done next door,” Michele told Cork’s 96fm this morning. “I was going to this barber for months on my own and the second that I went to this place with my boyfriend he had a problem with it. I’m gay so I’m pretty sure that was the reason.”

UNIVERSITY STANDARDS. Colleges scrambling to meet transgender requirements: “At a time of year when the nation’s 2,100 residential colleges and universities are sorting out student housing assignments, they also are poring over a May letter from the Obama administration that thrusts them into the national debate on transgender rights. Known as the “dear colleague” letter, it makes clear that federal law protects transgender students’ right to live in housing that reflects their gender identity. Schools that fail to provide adequate housing to transgender students could face lawsuits or the loss of any federal funding they rely on.”

SCOTLAND. Episcopal church moves toward allowing gay marriages: “The Scottish Episcopal church voted on Friday by 97 to 51, with three abstentions, to remove a clause in its canon law that states that marriage is a union of a man and a woman. Before the change can be enacted, it must win a two-thirds majority in a second vote next year. If it passes, same-sex couples will be able to marry in a church service conducted by Scottish clergy. A conscience clause, however, will allow individual clergy to opt out of conducting same-sex marriages.”

RENEWALS. Nashville picked up for 5th season: “Crucial to the deal is the incentive package that will see the state, Metro, the Nashville Convention and Visitors Corp. and Ryman Hospitality chip in funds to offset the cost of the show’s production. The state put $8 million in its budget and Nashville Mayor Megan Barry has proposed a $1.375 million fund for film incentives, though the final amount for “Nashville” has not been announced.” 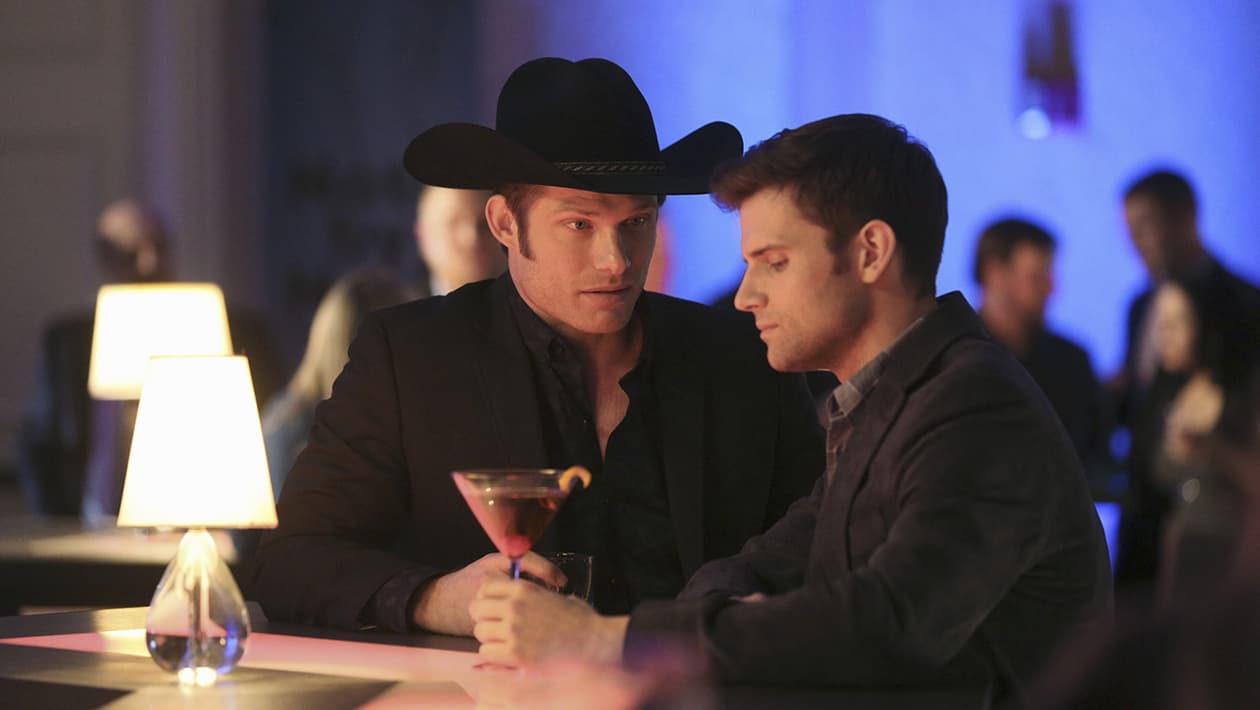 BOOK LOOK. Alan Hollinghurst on Edmund White’s A Boy’s Own Story: “The intense lifelikeness of the social world in his novels is achieved in part through the retentive accumulation of anecdote, gleeful gossip tested against sharp observation, and coloured always, however delicately, with glamour, a tribute to the mystery of other lives.”