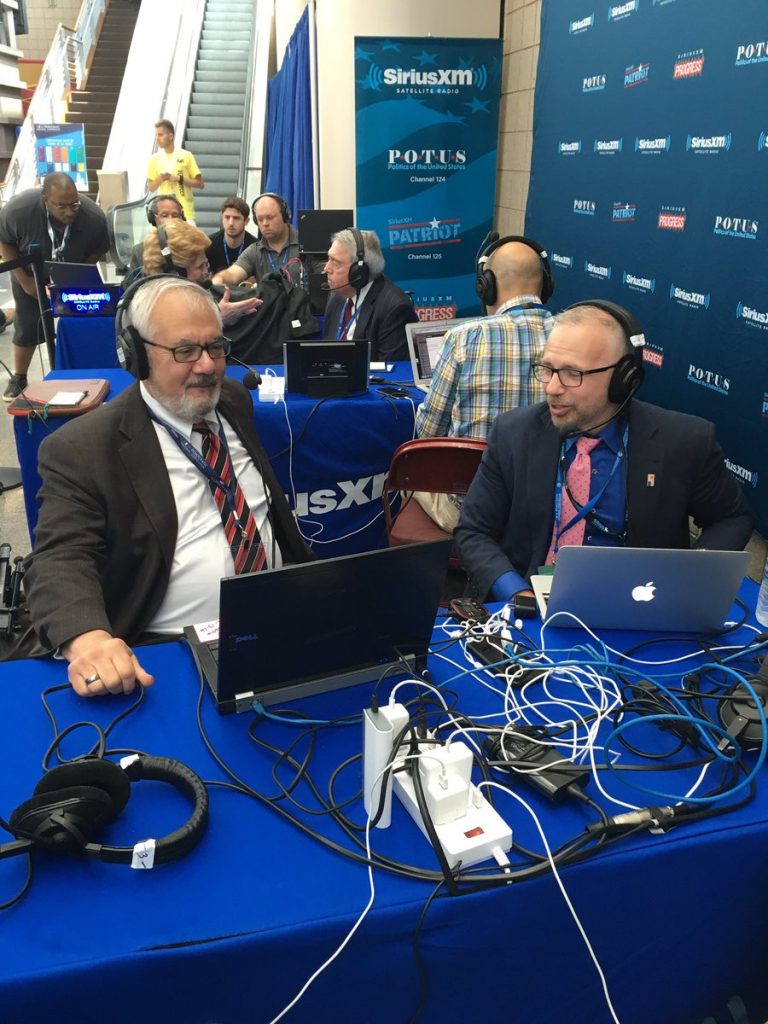 Frank was referring to remarks Trump gave in his RNC acceptance speech last week in which he said,

“As your president, I will do everything in my power to protect our LGBTQ citizens from the violence and oppression of a hateful foreign ideology. Believe me.”

Frank pointed out that the vast majority of crimes against LGBT people are committed not by “Islamic terrorists” but rather by everyday Americans who bear animosity towards the LGBT community. Via Signorile’s column in The Huffington Post:

He continued, “[Trump’s comments were] very carefully worded. And it was a terrible thing that happened in Orlando. But the great majority of problems LGBT people have faced ― violence against transgender people, discrimination ― come from good, old home-grown Americans. So this fraudulent promise that he’s going to protect us from foreigners, who have not on the whole been a threat, I hope people see through it.”

Previous Post: « Return to Stars Hollow with New Trailer for Netflix’s ‘Gilmore Girls: A Year in the Life’ – WATCH
Next Post: WATCH LIVE: Day 3 of the Democratic National Convention in Philadelphia »