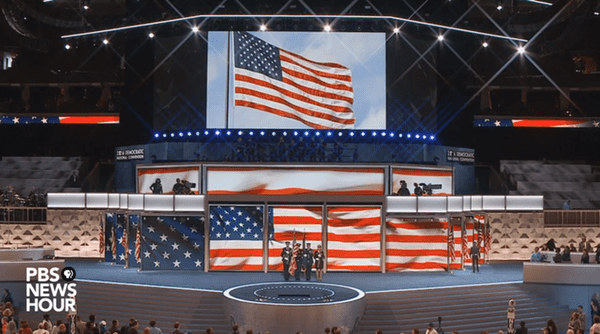 Day 3 of the Democratic National Convention is now underway. Tim Kaine has also been formally accepted as the vice presidential nominee for the 2016 ticket.

Also speaking tonight will be Christine Leinonen, the mother of Christopher “Drew” Leinonen, who was killed in the Orlando massacre, and Brandon Wolf and Jose Arraigada, survivors of the attack at the Pulse nightclub.